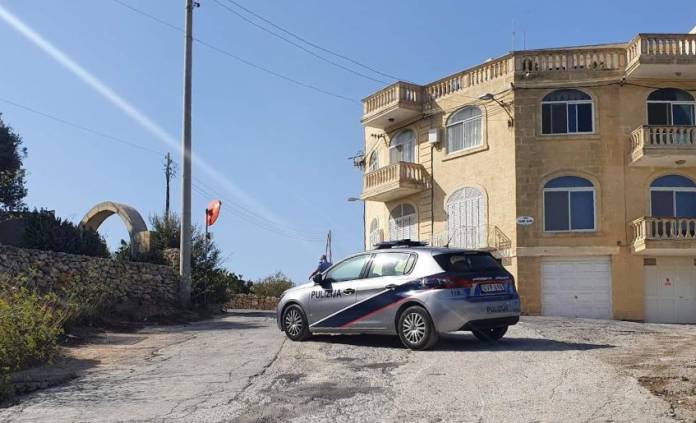 The body of woman was recovered from the sea at San Blas, Gozo on Friday.

Newsbook.com.mt is informed that two people who happened to be canoeing at the bay, spotted the lifeless body.

The police said that it was informed at 9am.

The Gozo District police went on site where two people indicated to them where they had seen the body. The assistance of the Armed Forces of Malta and the Civil Protection Department was requested. The body was brought to Mġarr Harbour. A medical team from the Gozo General Hospital pronounced the woman dead.

The woman was identified as a 43-year-old Austrian national. The cause of death is not yet known.

The District Police are investigating the case.