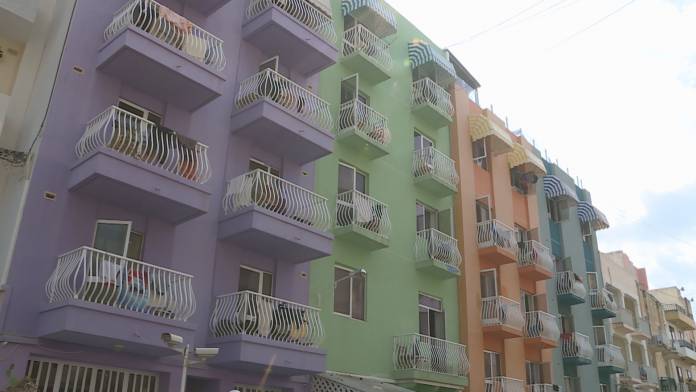 A lifeless body has been found in a shaft located within a block of apartments in Buġibba.

This was confirmed by a spokesperson for the Police found on site, who told Newsbook.com.mt that the man is not Maltese, but that his identity is yet unknown. His body was found in a building which once was the Paloma Hotel in Triq il-Ġifen.

The body is in an advanced state of decomposition, and the Police came to know about it after neighbours made reports on the situation. Although nothing is being excluded in the process of police investigations, indications point towards the man having suffered an accident.

Police raid at Paloma Hotel: ‘A PR stunt at dawn’

“They committed no crime; they were too poor to afford decent accommodation”