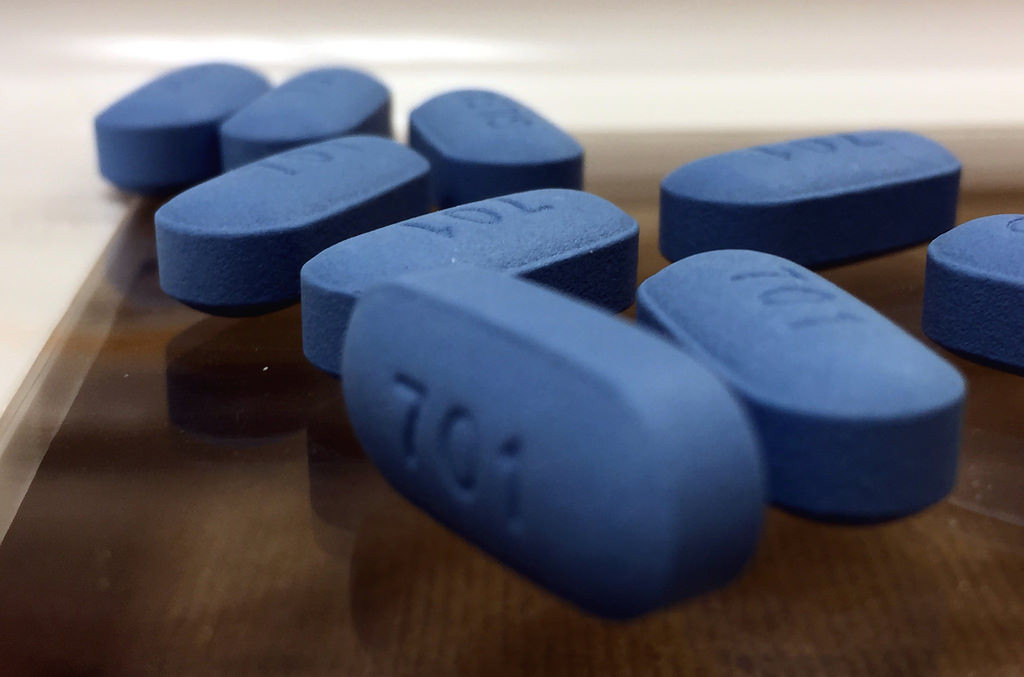 Nationalist Member of European Parliament Robert Metsola called for HIV drugs to be made available free of charge and added to Malta’s National Health Service. In a statement Metsola commended the step forward in allowing the Pre-Exposure Prophylaxis (PrEP) and Post-Exposure Prophylaxis however she noted that these would not be easily accessible to everyone. Metsola said that sometimes the cost of the drugs could deny the medication from those who could not afford to buy it.

Metsola remarked that this was a promise made by the Nationalist Party in its 2017 electoral manifesto.