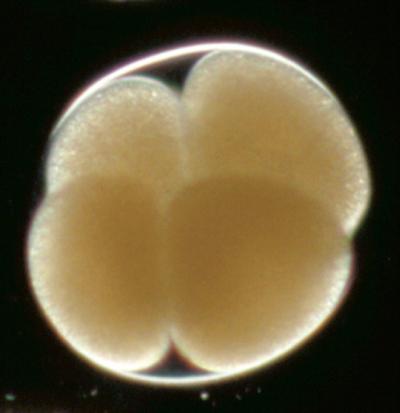 The Life Network Foundation says it is concerned about the use of Pre-implantation Genetic Diagnosis during the IVF process, because it removes embryos with genetic conditions.

The pro-life body states that, ‘This practice is offensive to our Maltese and Gozitan brethren,’ adding that the process, ‘discriminates against those suffering from a genetic condition, implying that they somehow have a lesser right to live than those who enjoy full health.’

They add that it had been a concern during the amendments to the Embryo Protection Act, where an agreement had been reached that, ‘no distinction should be made between embryos suffering from some condition and those that were not.’

In addition to their concerns about PGD, they are also confident about the government’s and Opposition’s support for Bill 76 of 2019 which states that ‘minor’ includes ‘the pre-born child at every stage’

Embryo Freezing legalised – 34 vote in favour and 27 against