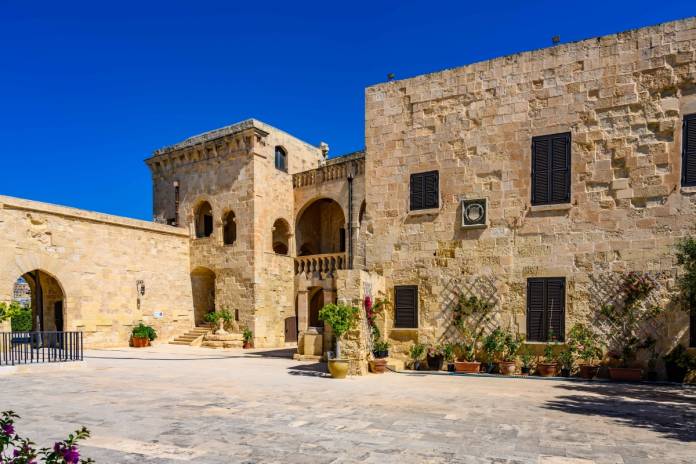 Fort St Angelo as we know it today is very different from how it looked in medieval times when it was known as the Castrum Maris (Castle by the Sea).

Historical documents shed light about some aspects of this period, including details of weapons and supplies that were used in the castle.

On Sunday 2nd February, Heritage Malta will be hosting a medieval re-enactment by the Historical Re-enactment Group Malta (HRGM) with the theme ‘Aspects of the Castrum Maris’ at Fort St Angelo in Birgu.

Between 10.00 am and 4.00 pm, the general public is invited to visit the fort where re-enactors will be portraying clothing and weaponry of soldiers stationed in the Castrum Maris around the year 1400.

At 10.00 am, a Curator’s Tour of Upper Fort St Angelo (administered by the Sovereign Military Order of Malta) will focus on the medieval history of the fort with a particular focus on the historical fabric found within the area, which dates from the Middle Ages, including the Castellan’s House, St Anne’s Chapel and the Round Tower.

For more information, you may visit www.heritagemalta.org.

Fort St Angelo to be turned into a Christmas village

Christmas at the Fort