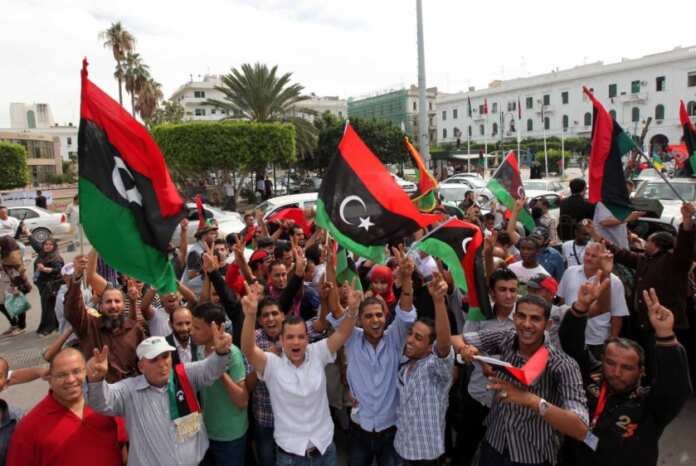 Dozens of Libyans protested on Tuesday against a U.S. air strike on suspected al Qaeda militants in the country’s southwestern desert, saying civilians had been targeted, witnesses said.

The U.S. Africa Command (Africom) on Thursday said it had killed 11 al Qaeda militants near the town of al Uwaynat in its third strike since March on the militant group’s North African branch – al Qaeda in the Islamic Maghreb (AQIM).

The strike close to the Algerian border, destroyed three vehicles, Africom had said in its statement last week, adding that at the time, they had assessed “no civilians were injured or killed”.

Members of the ethnic Tuareg tribe living in the area staged a protest on Tuesday, calling on the Tripoli-based government to launch an investigation into the strike.

The protesters, among them women and children, held up pamphlets saying “Africom attacked civilians”, and “Africom is killing our sons”, witnesses and participants told Reuters.

Jihadists linked to al Qaeda and Islamic State have sought refuge in Libya’s vast southern desert as the country struggles to restore stability seven years after the uprising that toppled Muammar Gaddafi.