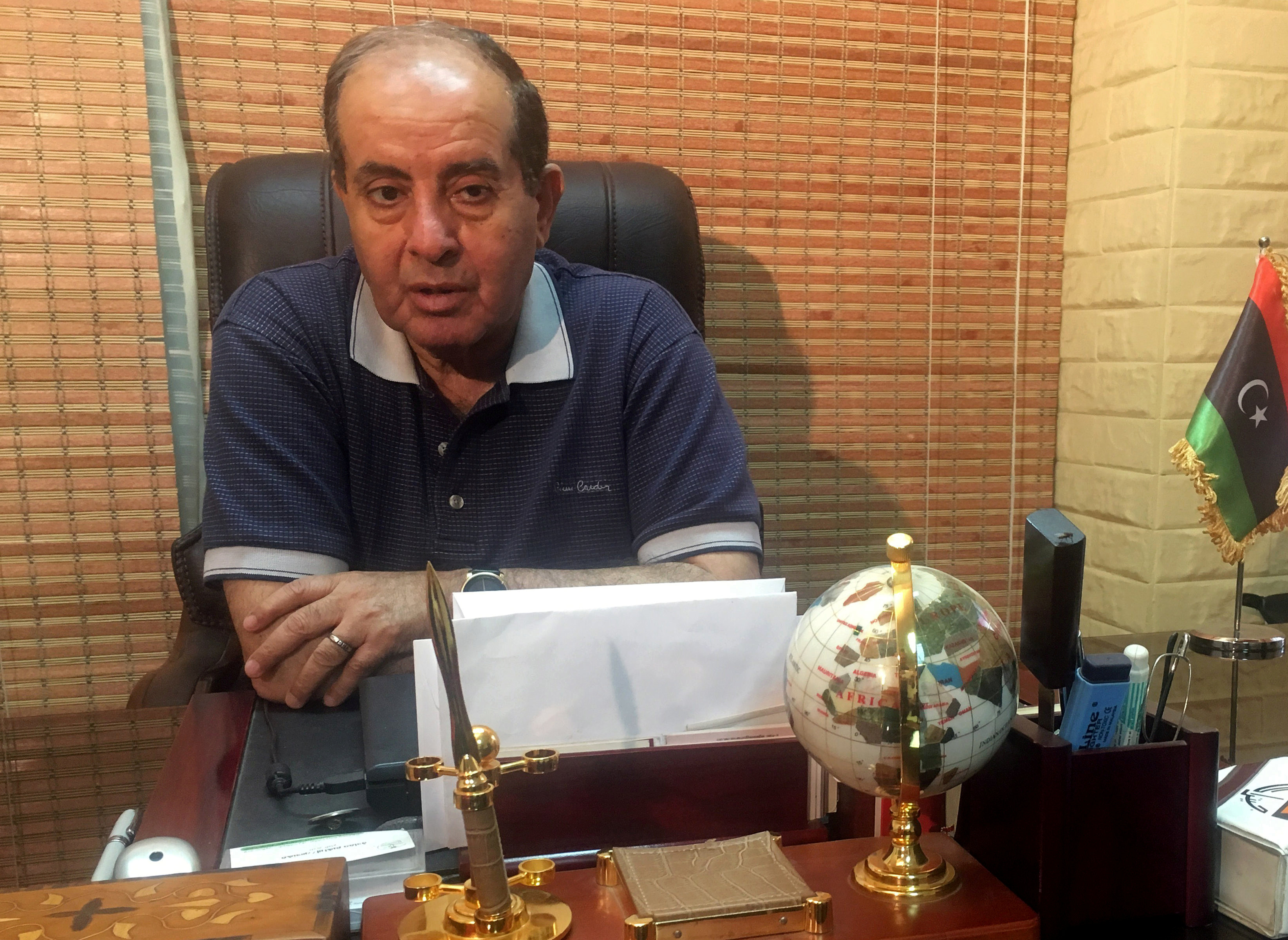 The head of one of Libya’s main political movements has alleged widespread fraud involving national identity cards, saying this could jeopardise elections that may be held late this year.

Mahmoud Jibril, a former interim leader of the country, called for a thorough investigation into the abuses which could also have led to hundreds of thousands of fraudulent claims for welfare payments.

The United Nations and rival Libyan factions say they hope presidential and parliamentary elections can be held on Dec. 10 in a step towards reunifying and stabilising Libya, which has been in turmoil since a NATO-backed revolt toppled Muammar Gaddafi in 2011.

But Jibril, who leads the National Forces Alliance (NFA) coalition, told Reuters that ID card fraud would provide a reason for any losing party to challenge the result.

“Unfortunately this problem is not fixed yet and if we go to elections based on those fake ID numbers and fake voters, that means the results of the coming elections will not be transparent,” he said.

A commitment by Libyan factions in May to hold the elections in December already faced numerous obstacles, including the lack of a legal framework and conflict in parts of the country.

“Starting from 2016 and 2017 a huge tampering and forgery started taking place in the national ID records,” Jibril said, citing sources within the Civil Registry Authority which issues ID numbers.

“Too many people who died were not reported so new ID numbers were issued in their names, too many fake families were registered, too many fake sons and daughters were added to certain families just to benefit from the allowances which are given by the central bank,” he said.

The ID numbers are used to pay state benefits, issue passports and register voters for elections.

Repeated attempts by Reuters to get a response from the Civil Registry Authority and the High National Election Commission in Tripoli were unsuccessful.

As national institutions have been split and weakened, militias and criminal networks have infiltrated and sometimes controlled them. Extensive fraud and duplication in oil-rich Libya’s state payroll is widely documented.

Jibril said that the number of citizens eligible for payments by the central bank last year suggested that hundreds of thousands of fake national IDs had been activated, since it was far higher than Libya’s estimated population of 6.5 million.

“A thorough investigation is needed. Some criminals are involved in this and they should be taken to court, justice should be sought.”

The alleged fraud was a national security risk since fake ID numbers and passports could be sold for use by foreign militants, said Jibril, who served as interim prime minister for about seven months during the 2011 uprising.

In May he told Reuters that the North African nation was still too divided to hold elections.

Disputed polls in 2014 led to competing parliaments and governments being set up in eastern and western Libya, backed by rival military alliances.

“We are not against elections,” said Jibril. “But we want those elections to be transparent and based on very solid technical grounds.”