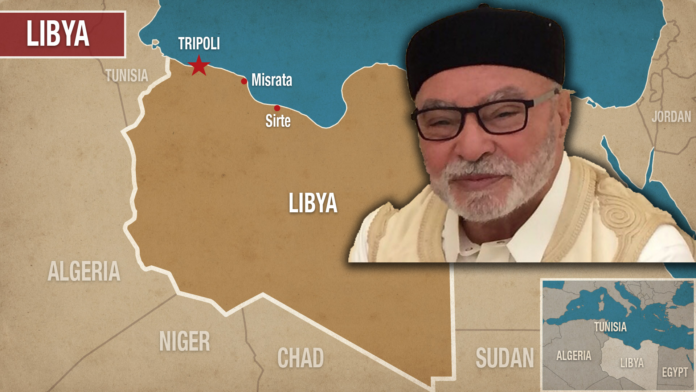 Libyan investigators are currently looking for 22 Maltese companies which belong to Ali Ibrahim Dabaiba, who is accused of fraud and money laundering.

Dabaiba, who was considered as one of Gaddafi’s main collaborators was Misurata’s ex-Mayor and the ex-CEO of Libya’s Government Contracts Office.

In a report issued by Organised Crime and Corruption Reporting Project (OCCRP), a number of details which shed light on his corrupt activities were leaked from Cyprus. This information shows how Ali Ibrahim Dabaiba stole millions from the Libyan Government and transferred them to several offshore firms in a number of countries, including Malta.

Investigators are currently searching for more than 100 companies, 65 of which are located in the United Kingdom, 16 in the British Virgin Islands, 22 in Malta, 6 in India and 3 in Liechtenstein.

Read the full report by clicking this link.