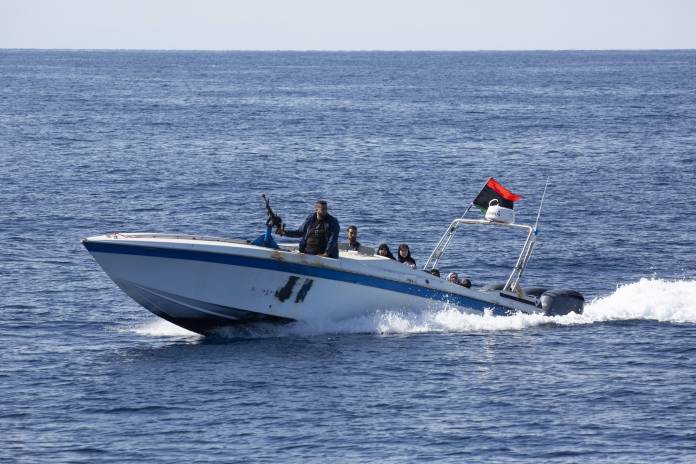 Libya’s coastguard has stopped nearly 400 migrants attempting to cross the Mediterranean in five boats in the past two days, the United Nations migration agency said on Monday.

That brings to more than 1,000 the number of people who have attempted the crossing this month despite the closure of Libya’s international borders because of the coronavirus.

The pandemic and a surge in fighting around Libya’s capital Tripoli have added to the problems for the thousands of migrants trying to pass through the country en route to Europe.

The International Organisation for Migration said 317 migrants were returned to Libya on Sunday night. More than 70 others were stopped and returned earlier on Sunday.