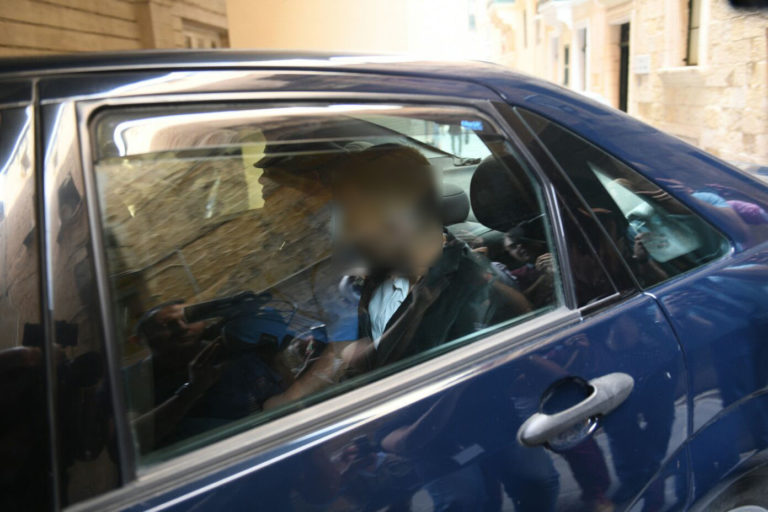 The young man who had run over, and seriously injured traffic police officer Simon Schembri last year, ended up in trouble once again after he was caught driving without licence or insurance. This puts him in breach of his parole in relation to the Simon Schembri case.

Liam Debono who is now 18 years of age appeared in front of Magistrate Joe Mifsud after we was arrested for allegedly driving through Luqa on Friday at around 5.45pm.

Debono was granted parole against a €10,000 deposit and €40,000 personal guarantee in September 2018. Apart from being accused of attempting to murder Simon Schembri, he is also facing another 46 accusations after he dragged the police officer with his car in May 2018.

Inspector Fabian Fleri and another member of the Police Force explained to the Court how a CID (Criminal Investigations department) officer had spotted Liam Debono driving a FIAT Uno near Luqa, and how he asked for assistance from other Police officers. They also said that when Liam Debono heard the sirens and saw the police cars behind him, he steered into a side road and moved to the passenger seat, whilst another man was spotted walking towards the driver’s side of the car.

The two Police members also explained that whilst he was apprehended Debono protested to the accusations made against him and the police had to show him a picture that he took of the accused behind the steering wheel. Later on the person who was caught trying to get into the driver’s seat of the FIAT admitted with the Police that Liam Debono was truly the driving the car.

Inspector Fleri also said that some weeks ago the Police had received reports that the accused had been seen driving a BMW and a Toyota owned by the two daughters of the man that was caught trying to get into the driver’s seat near Luqa.

During the Police interrogation, Liam Debono who was not being assisted by a lawyer told the Police that he was only driving cars in private roads.

Liam Debono pleaded not guilty to the accusations brought against him, and is still being kept under arrest.

The case will continue on the 29th of May.