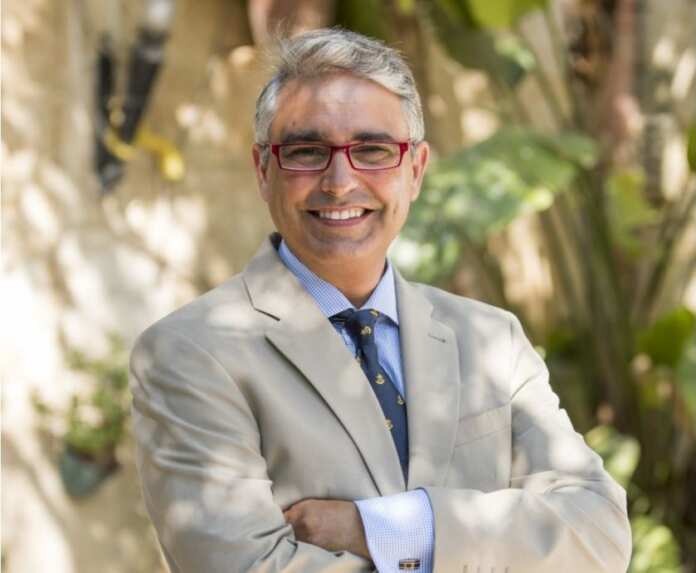 Gozo is a gem, with its unique geology, pristine natural habitat and landscapes, laid back community life, culinary delights, and quaint villages.

Common sense would normally dictate that this way of life be nurtured to preserve our touristic industry, but over the carnival weekend, I had the opportunity to meet a cross section of Gozitan society including the touristic sector, civil servants and students, all of who gave me the impression that the population felt neglected, frustrated, and hurt. The main areas of concern were the lack of business incentives for Gozo, inconvenient connections, and the deterioration of government services, especially health care.

The Government believes that the solution is to build a car tunnel that is being pushed by a handful of business persons, but my take is that the average Gozitan: 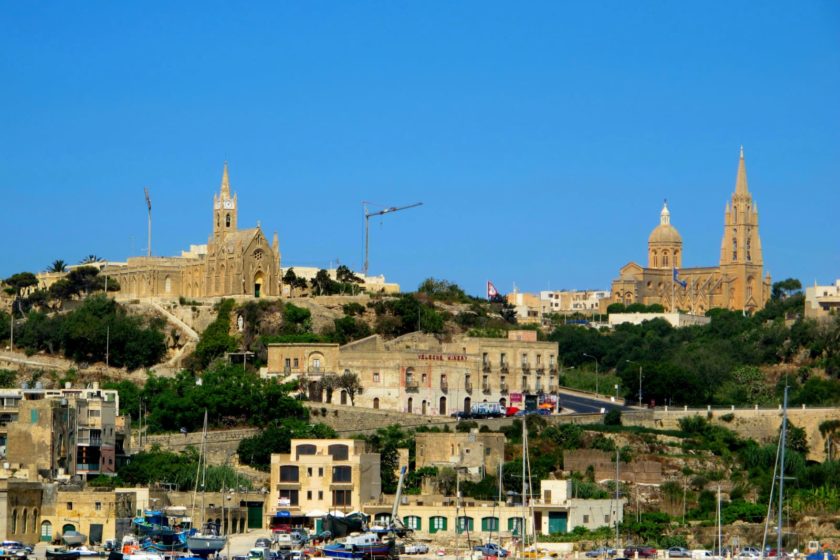 Gozitans expect the same respect, dignity and opportunities that their Maltese brethren enjoy, and key in all this is a thriving economy, but this does not appear to be a government priority. If it were so, the boosted roads budget would be reflected in Gozo, but instead one experiences broken roads leading to 5 star hotel complexes, and a congested Victoria thanks to the absence of the ring road. In fact, if Gozo were really a priority, the government would have rectified these deficiencies already before deciding to invest billions of euros in a tunnel. This neglect is leading to the more qualified Gozitans moving to Malta, and being replaced with social cases, which are seeing Gozo as a refuge from the exorbitant rent prices in Malta.

So what are the solutions?

Well, first and foremost, real incentives need to be introduced to attract investment to Gozo with service providers such as call centres being top of the list, coupled to high-valued employment. A fibre-optic would encourage such investment, especially igaming companies, on the island.

Secondly, mass transport connections need a radical re-think, with the 4th ferry, fast car ferries to the harbour area, and an aircraft service to Xewkija topping the list. More ambitious could even be a monorail, if affordable, linking Victoria with the University/Hospital, Valletta and the airport; coupled to electrical scooters rental so tourists could discover Gozo through greener means.

Thirdly, a culture needs to be instilled where on line teaching takes off, starting with ‘virtual Fridays’, which would allow university and MCAST students to enjoy an extra night in the comfort of their homes.

Irrespective of the above recommendations, Gozo’s quaintness must be protected and enhanced at all costs because this uniqueness is Gozo’s prime capital. For example? Has it dawned on you that all houses in Gozo are built of limestone? But this culture is already changing as developers are now building massive concrete brick apartment blocks, including a 15 storey tower in Marsalforn, another on Xlendi seafront, and now for the first time, a huge block of flats that will ruin the quaint San Lawrenz village skyline.

Gozitans already characterise themselves as second class citizens, which is disconcerting to say the least, and the island’s destiny is in our hands.  Since a car tunnel to Gozo will have an everlasting impact on the social fabric of Gozo, and may cost over a billion euros, it is only logical that democracy should determine whether this huge investment is made through a referendum. The structures for a referendum are already in place as the local council and European elections are planned for 25 May 2019. Until then, many NGOs who have voiced their concerns can continue explaining the pros and cons of such a massive venture, leaving the public to decide whether this mega project is really in the interest of our nation or not.

This opinion piece is written by Lt. Col. (Ret’d)Martin Cauchi Inglott, Secretary General of the Partit Demokratiku and MEP Candidate in the 2019 European Elections.

Amy Borg   January 25, 2020
In his daily writing on Facebook, Minister Evarist Bartolo stated that the good name of our country does not depend on what we preach, but on how matters are handled by top government officials, referring to the Prime Minister and his Ministers who ultimately have the power in hand.

John Paul Cordina   January 23, 2020
Nationalist MP Mario de Marco stressed that the same government MPs now speaking of past mistakes had stood silent and let them happened, as he questioned whether they could still honestly called themselves honourable.