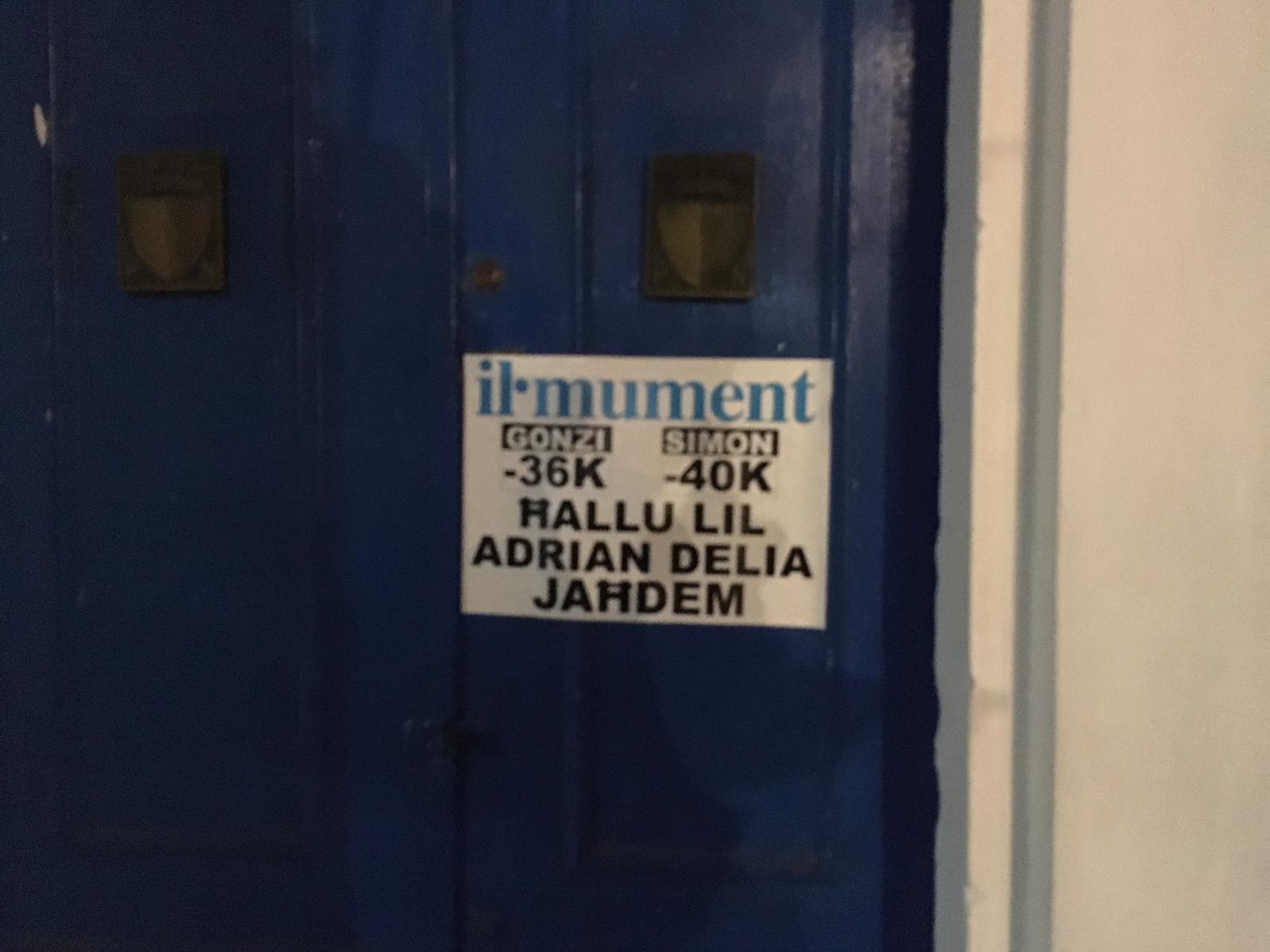 New posters have been affixed on various Partit Nazzjonalista (PN) local clubs facades during the night between Thursday and Friday. The posters are stating that the PN leader Adrian Delia should be left alone to do his job. The posters are also reminding everyone that Delia’s two predecessors, Lawrence Gonzi and Simon Busuttil have both suffered electoral losses.

These posters have put up in reply to the posters that had been pasted on a number of PN local clubs the night before.