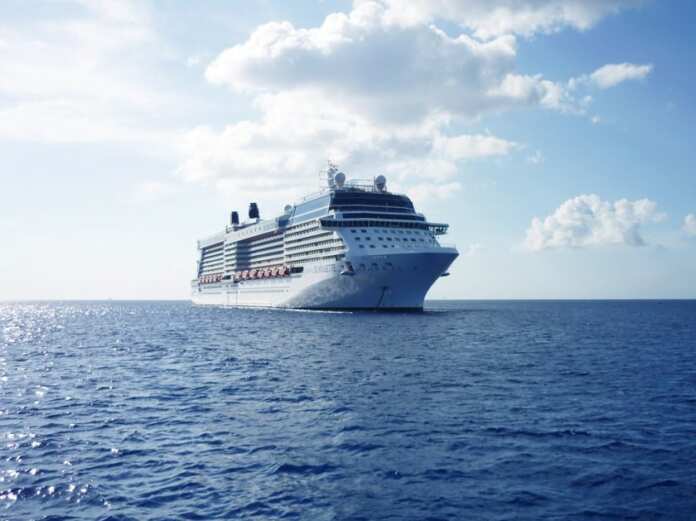 According to the survey, it was also found that the trade deficit decreased by €371.2 million in the first quarter of 2018 compared to the same period in 2017.