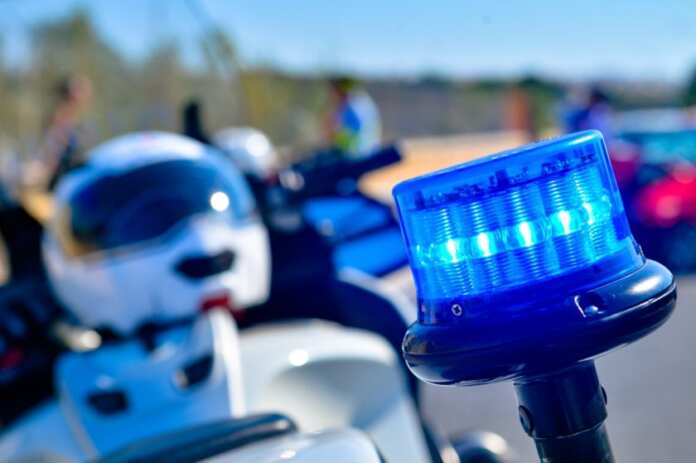 To compensate the lack of police officers in the traffic management of the islands, officers from other sections have been deployed on the roads with the use of specially marked vehicles while LESA and Transport Malta are assisting the Police Force. 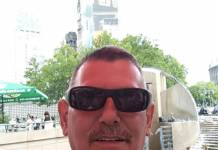 Meanwhile, Police Superintendent Walter Spiteri, who was in charge of the Traffic section has resigned and is being investigated as part of the racket. A magisterial inquiry was appointed into the case.

Several officers have been interrogated as part of the investigation into the overtime racket. Some of these may also face suspension. Newsbook.com.mt had verified this information independently before the Police released an official statement. 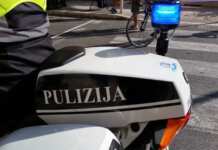