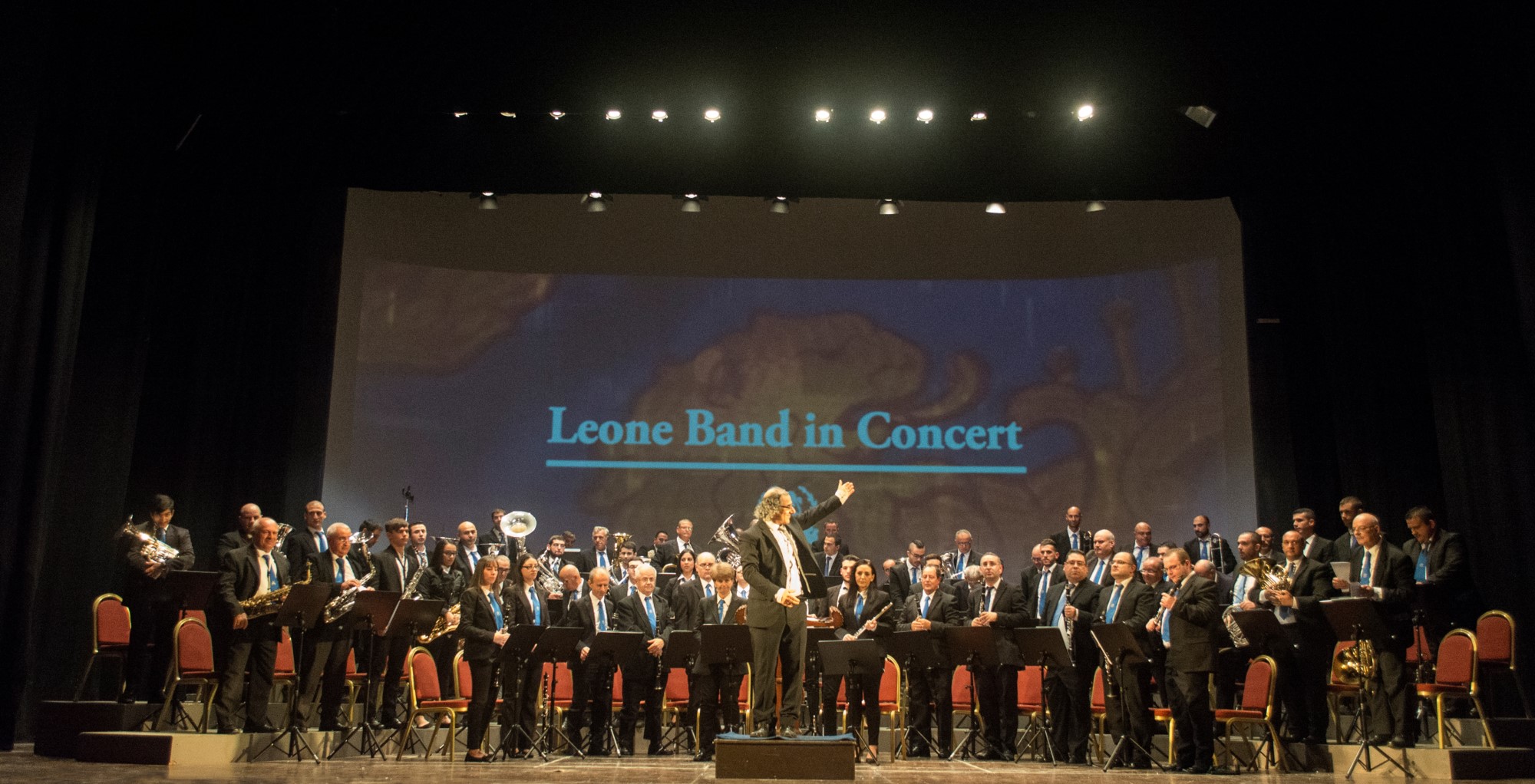 The Leone Band (A.D. 1863), under the direction of Colin Attard, presents the 68th edition of the Leone Band in Concert, commemorating the proclamation of the Dogma of the Assumption.

The first time that this concert was organised was on the same day that Pope Pius XII proclaimed this dogma on the 1st November 1950. The Leone Band performed musical pieces from its archives in a concert in Independence Square, Victoria, following a pilgrimage around the streets of Victoria.

This year’s annual concert will be held on Saturday 3rd November 2018, at 8.00pm, at the Gozo Cathedral within the Cittadella. Amongst the musical pieces of various genres that will be performed, the Leone Band will be giving life to musical pieces conserved in its rich musical archives, composed by Maestro Orlando Crescimanno in 1890. Maestro Crescimanno was the musical director of the Leone Band between 1911 and 1923 and this musical piece has not be performed for decades.

This concert will be organised as part of the activities Lejl Imkebbes by the Ministry for Gozo. Entrance is free, but seat reservation is encouraged by email info@leone.org.mt or by text message on 99130694.

Airport tragedy avoided by a split second in Lisbon

James Xuereb   August 14, 2020
Investigators found that based on the speed it was travelling, in another 1.3 seconds the aircraft would have reached the end of the runway, which could have led to a disastrous end.