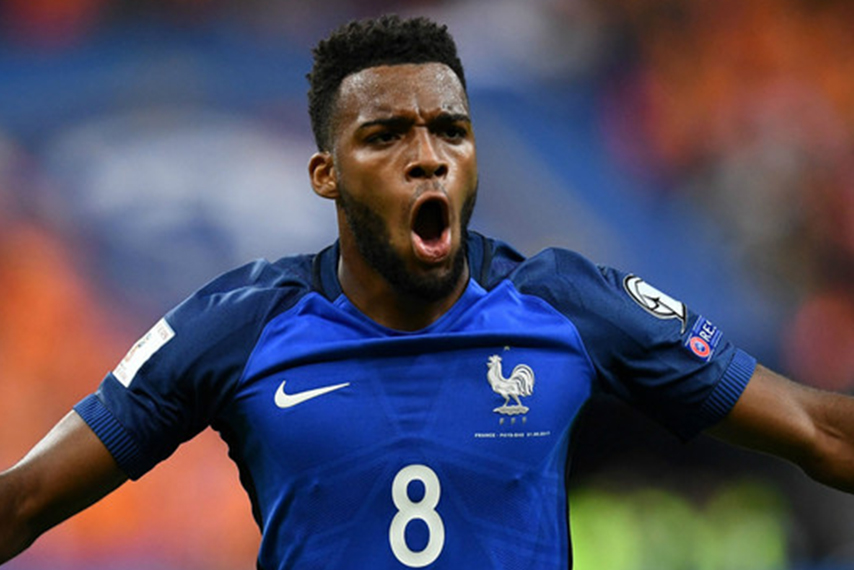 The French winger, who is currently in Russia for the World Cup, joins Diego Simeone in the Spanish capital from Monaco. The 22-year-old Lemar had been linked to a host of English clubs, including Arsenal and Liverpool, but has instead agreed to become an Atlético Madrid player for €60m.

The France international joined Monaco in 2015 and could end up replacing his compatriot, Antoine Griezmann, who seems to be heading to Barcelona. It is the second successive summer that other European clubs have tried to sign the former Real Sociedad player.

Griezmann has been at Atlético Madrid for four years and has managed to score 112 goals in all competitions.