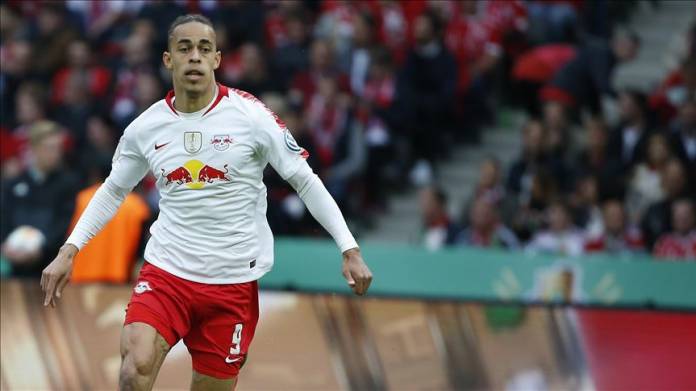 Leaders Bayern Munich and second-placed RB Leipzig played out an entertaining 0 -0 draw at the top of the Bundesliga. Bayern was the better team in the first half, Leipzig was on top for much of the second half. Robert Lewandowski and Timo Werner, the league’s top scorers could break the deadlock as both sides had chances to find the net. Borussia Dortmund had the opportunity to move up the table when they visited fifth-placed Bayer Leverkusen on Saturday.

In a goal-filled game, it was the hosts who claimed the three points with late strikes from Leon Bailey and Lars Bender. Leverkusen had taken the lead after 20 minutes through Keven Volland but Mats Hummels headed home from a corner to make it 1 – 1 two minutes later. Emre Can gave the visitors the lead with a stunning 25-yard curling shot into the top corner. Volland scored his second just before half time to make the score 2- 2 for the hosts. Dortmund took the lead again when Raphael Guerreiro found the net after 65 minutes. Leverkusen fought back again; substitute Bailey brought them level again 10 minutes from time before a towering header from captain Bender two minutes later claimed all three points for the hosts.

The Rhine Derby between Borussia Monchengladbach and Cologne was cancelled because of Storm Ciara after high winds and widespread rains forced the local authorities to postpone the fixture on safety grounds.