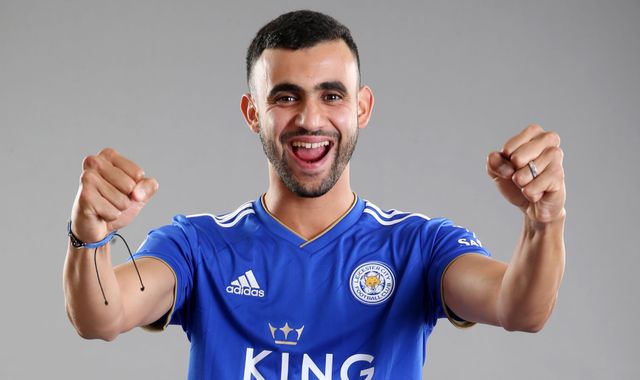 Rachid Ghezzal has joined Premier League side Leicester City from Ligue 1 club Monaco. The Algerian, who has been capped 13 times by his country, has signed a 4-year contact and is Claude Puel’s fifth summer signing. The Foxes have also added goalkeeper Danny Ward, defenders Ricardo Pereira and Jonny Evans, and midfielder James Maddison to their team.

The 2016 Premier League winners hope that Ghezzal can fill the void left by Riyad Mahrez who moved to Manchester City for £60m. Ghezzal began his career at Lyon before moving Monaco at the start of last season where he scored he made 33 appearances and scored 2 goals.