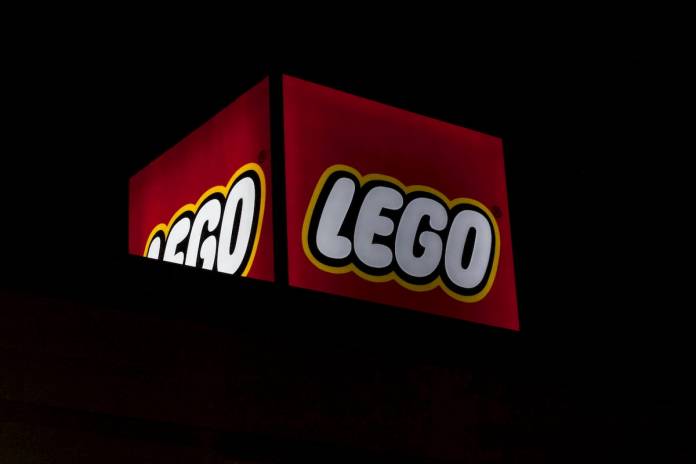 Data gathered by Buy Shares shows that as of June 2020, the LEGO YouTube channel had attained a record 10.4 billion views. The figure places LEGO as the most popular brand on YouTube.

In the second spot, there is Vat19 with 5.84 views followed by IDJVideos.TV at 4.49 billion.  Elsewhere, casual puzzle video game Angry Birds channel had the fourth-highest total views at 4.46 billion while Kids TV HD EggVideos channel had over 4.25 billion views.

In the sixth spot, there is Đông Tây Promotion Official with 3.38 billion views which are slightly higher than soft drinks giant Coca Cola at 3.28 billion. Elsewhere, Oddbods official channel had 3.13 billion cumulative views.  In the ninth and tenth slot, there is My Little Pony Official and MundoBitaVEVO with 2.85 billion and 2.52 billion views respectively.

The recent drop in profits can be attributed to various factors. According to the Buy Shares report:

“Currently, the company is not only facing a challenge from its traditional competitors like Mattel but also against technology companies like Sony. Currently, more children are ditching physical toys while turning to mobile devices for entertainment and fun.

More information can be found here.