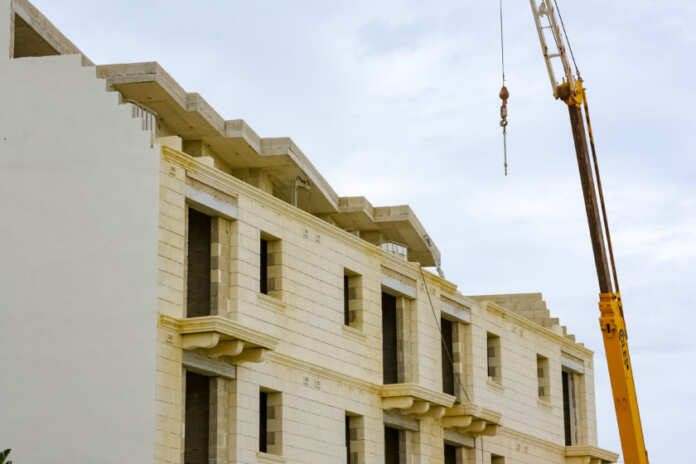 The legal notice on the reduction in the property stamp duty rate measure, as announced last Monday will be published tomorrow, said Prime Minister Robert Abela.

The measure was announced during a press conference last week, as part of the €900 million financial package aimed at revitalising the economy.

Initially, it was aimed only for those buying a residential property but two days later it was announced, Prime Minister Robert Abela said that the measure will be extended also to commercial properties.

People who have contacted this newsroom expressed their concern about the measure which was supposed to be already in place but they were being told by their notaries that the guidelines issued on Tuesday morning have been withdrawn and they are expected to pay tax as per previous rates.

The Notarial Council issued a statement on Tuesday afternoon saying that “following the publication and subsequent withdrawal of the official guidelines outlining the applicability of the fiscal incentives announced during Monday’s joint press conference by the Prime Minister, Minister for Finance and Minister for Economy, the Notarial Council, in the greater interest of legal certainty, directed all Notaries to continue applying the usual rates of duty and transfer tax, until such time that the relevant legal notices are published and the fiscal incentives are promulgated.”

The Notarial Council also informed the general public that parties may then be eligible for a refund from the tax authorities.

During a press conference at Transport Malta Offices in Lija, on Wednesday, Abela said that following further discussions with the relevant parties and authorities on this particular measure, it was decided that stamp duty tax rate that will go down from 5% to 1.5% for those buying a property will now also incorporate property to be used for commercial purposes.

On Sunday, a government’s spokesperson confirmed with Newsbook.com.mt that the legal notice will be published on Monday and that the measure will apply as announced, that is, stamp duty rate on property purchases to be reduced from 5% to 1.5% on contracts signed between 9 June 2020 and 31 March 2021.

The government spokesperson also told this newsroom that the Commissioner for Revenue had immediately published the guidelines but were withdrawn last week.

This reduction concerns properties that do not exceed the price of €400,000 for those who did not buy a property since 2013.

As part of the same measure individuals selling a property will see a reduction in the tax rate that will go down by 3% from 8% to 5%.

Around 10,000 couples will benefit from the reduction in the property stamp duty rate.

The government has allocated €32 million for this measure. 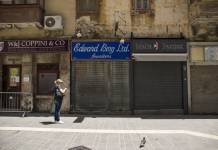