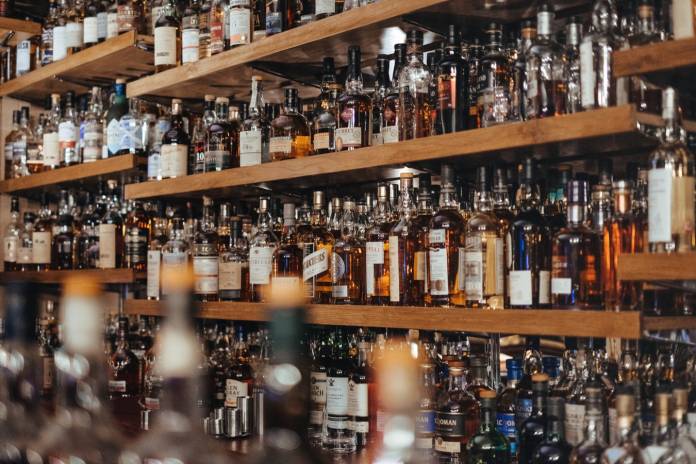 The legal notice, that states that all bars and clubs should remain closed, is expected to be extended beyond 1 January.  This was revealed by Times of Malta.

The legal notice has already been extended earlier this month. Bars and clubs have been shut since the end of October. The re-opening was planned for the beginning of December. However, Prime Minister Robert Abela on 25 November announced that the ban will be extended. 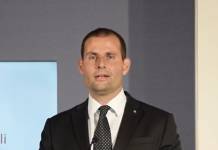 Members of the Chamber for SMEs left in the dark

According to comments by Philip Fenech , from the Chamber for SMEs, “All owners are asking me the same thing, whether they will be able to open on January 1 or if they will face yet another extension to remain closed.”

Fenech said that owners are anxious since re-opening requires planning, “Some venues would need to re-stock and needed time to prepare.”

Questions sent to the Ministry of Health were still not replied at the time of publishing.

“An ‘alleged mistake’ should not impact the whole sector” – PM Abela