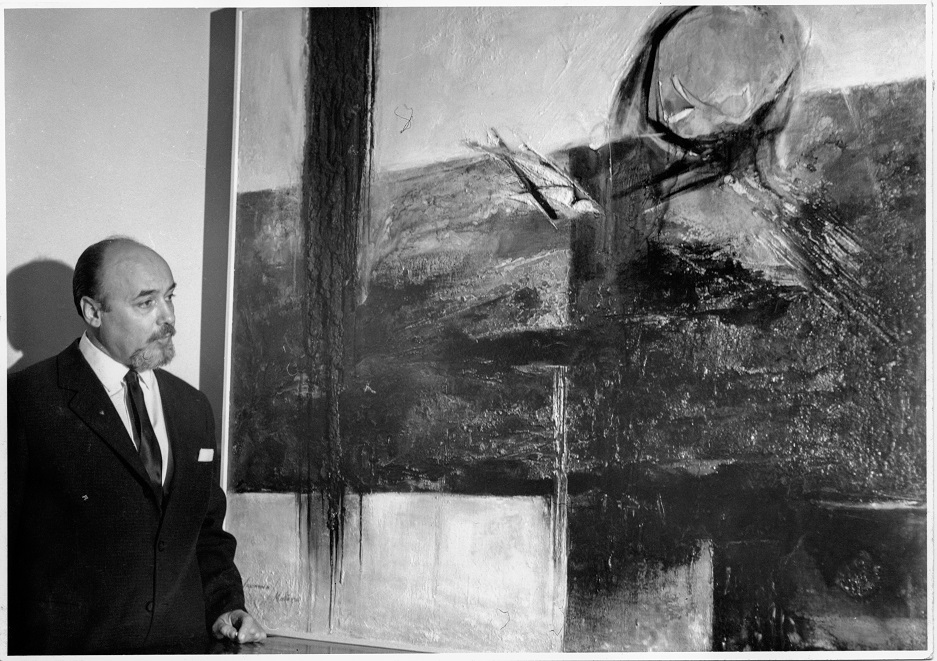 On Wednesday 29th May 2019 at 6.30 pm, Heritage Malta is inviting the public to a lecture dedicated to renowned artist Emvin Cremona on the occasion of the 100th anniversary from his birth.

The artist’s family shall be present to share their memories of Cremona as the event shall seek to present a different and more human facet of the artist, his public and private life. 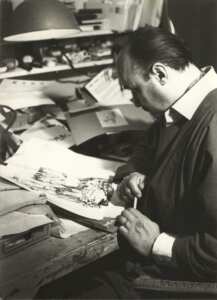 Cremona was a remarkable artist who left a significant mark on the story of art in Malta. He is regarded as one of the best local artists of the 20th century. He is also known for designing most Maltese stamps from 1957 to the 1970s, including the stamp issue commemorating Malta’s independence from Great Britain in 1964. He also designed the Medal of Merit handed out in the years 1968–1971. This medal was eventually replaced by the Ġieħ ir-Repubblika.

His works are found in several churches in Malta and Gozo, including Ta’ Pinu Sanctuary. The World Health Organisation headquarters in Geneva and the UN headquarters in New York also house paintings by Cremona.

This lecture will be held at MUŻA at the Auberge d’Italie, Merchants Street, Valletta. Admission is free of charge.

More information may be obtained from the Heritage Malta website.