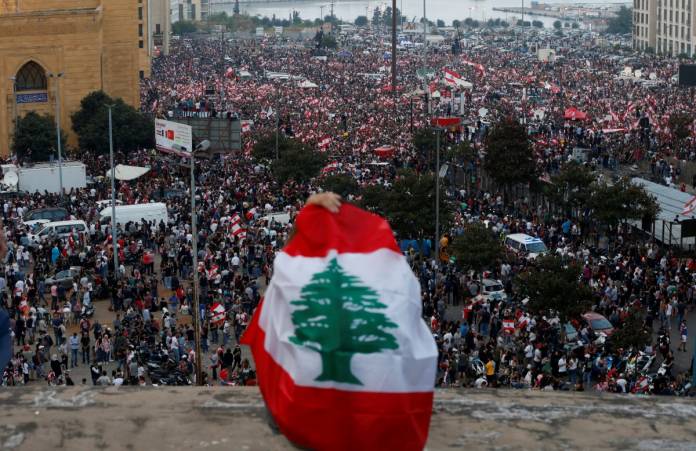 Lebanon is like a sinking ship that will go under unless action is taken, Parliament Speaker Nabih Berri was quoted as saying on Monday, referring to the country’s deep economic and political crisis.

Newspaper al-Joumhuria cited Berri, an ally of the Shi’ite group Hezbollah, as telling visitors that efforts to form a new government were “completely frozen” and awaiting developments at any moment.

Struggling with massive public debt and economic stagnation, Lebanon has sunk into major political trouble since protests erupted against its ruling elite a month ago, leading Prime Minister Saad al-Hariri to quit on Oct. 29.

On Sunday, banks, which have mostly been closed since the protests began, announced temporary measures including a weekly cap of $1,000 on cash withdrawals and restricting transfers abroad to cover urgent personal spending only. 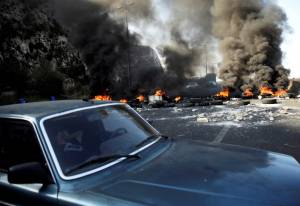 Efforts to form a new government, needed to enact urgent reforms, hit a setback at the weekend when former finance minister Mohammad Safadi withdrew his candidacy for the post of prime minister, sparking bitter recriminations.

“The country is like a ship that is sinking little by little,” the paper quoted him as saying. “If we don’t take the necessary steps, it will sink entirely.”

An-Nahar newspaper quoted Berri as likening the situation of the Lebanese people to that of passengers on the Titanic, the passenger liner that sank in 1912 after hitting an iceberg.

Some protesters had rejected the potential nomination of Safadi, a prominent businessman and former lawmaker from the predominantly Sunni city of Tripoli, saying he is part of a political elite they want to be ousted.

Lebanon’s prime minister must be a Sunni Muslim, according to its sectarian power-sharing system.

Monique Agius   October 17, 2020
Roads in Ta' Sannat are being upgraded following an investment of €1.2 million which is aimed at improving the locality's infrastructure and having better traffic management.