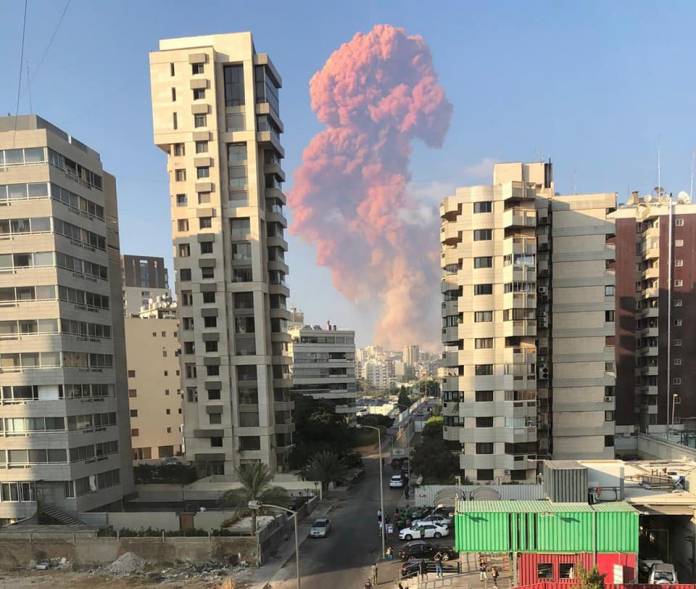 135 persons have been reported death following the explosion at the city’s port. Over 5,000 persons were injured while tens were reported missing. Meanwhile over 250,000 persons ended homeless. The death toll was expected to rise from the blast, which officials blamed on a huge stockpile of highly explosive material stored for years in unsafe conditions at the port.

Rescue teams pulled out the lifeless bodies and kept searching for the missing people.

2,750 tonnes of ammonium nitrate, used in fertilisers and bombs, was stored for six years at the port after it was seized.