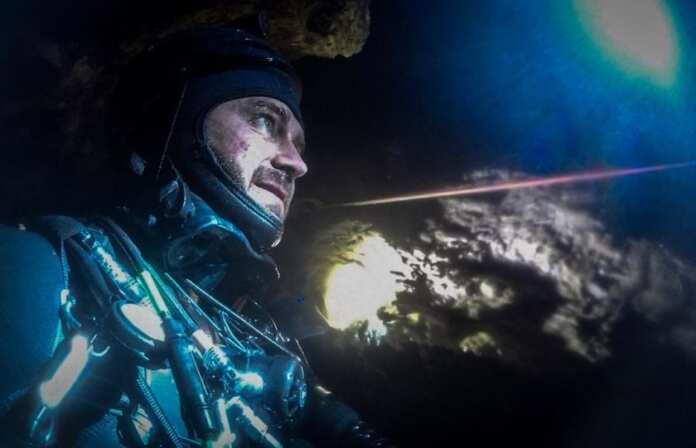 A Finnish scuba diver based in Malta is one of those helping to rescue the Thai boys who have been trapped in a flooded cave in Chiang Rai, Thailand, for the last month.

Mikko Paasi announced on social media last week that he will be helping in the rescue efforts, after the boys were found alive last week. He starts his journey to Thailand right on the day of his anniversary with his wife Krista.

She posted on Facebook that instead of booking a restaurant for their wedding anniversary, she was booking the airplane tickets for her husband who is always ready to help others in need, even if it means travelling to another continent.

Today on our 8th wedding anniversary instead of booking a romantic dinner table for us, i booked flight tickets for my…

Mikko and his wife manage a diving centre in St. Paul’s Bay which has been operating for two years. It is modelled on Koh Tao, a Thai island renown with scuba divers.

When Newsbook.com.mt contacted the couple, Mikko’s wife, Krista, said that they cannot speak to media sources as the rescue efforts are still ongoing.

The efforts started yesterday and thus far, 8 boys have been rescued. A further 4 boys and their coach are still in there.

This mission was not easy, and Krista posted that although she is terrified for her husband’s life, she admires his courage.

One of the Thai divers who was helping in this mission lost his life last Friday as he dived to provide oxygen tanks to the boys and their coach, as he did not have enough oxygen for himself.