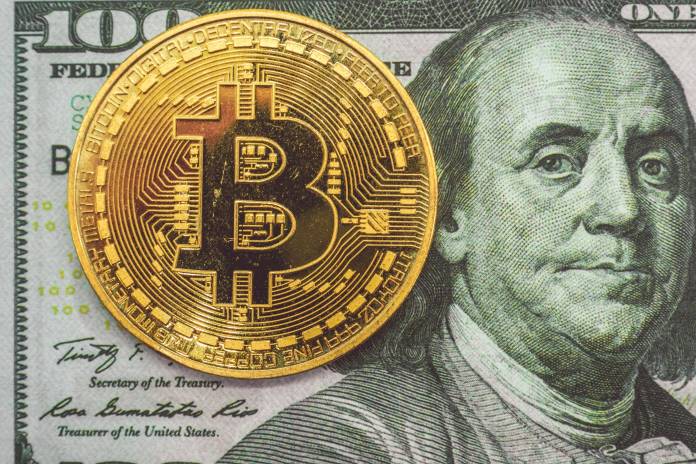 This work involved more than 400 journalists from 88 different countries. It is reported that trillions will be exposed in bank secrets.

The leaked documents, known as the FinCEN Files, include more than 2,100 suspicious activity reports filed by banks and other financial firms with the U.S. Department of Treasury’s Financial Crimes Enforcement Network. The agency, known in shorthand as FinCEN, is an intelligence unit at the heart of the global system to fight money laundering.

In all, an ICIJ analysis found, the documents identify more than $2 trillion in transactions between 1999 and 2017 that were flagged by financial institutions’ internal compliance officers as possible money laundering or other criminal activity — including $514 billion at JPMorgan and $1.3 trillion at Deutsche Bank. According to the ICIJ, the leaked FinCEN Files represent less than 0.02% of the more than 12 million suspicious activity reports that financial institutions filed with FinCEN between 2011 and 2017.

The cache of suspicious activity reports — along with hundreds of spreadsheets filled with names, dates and figures — flag bank clients in more than 170 countries who were identified as being involved in potentially illicit transactions.

The documents show that JPMorgan also processed more than $50 million in payments over a decade, the records show, for Paul Manafort, the former campaign manager for President Donald Trump. The bank shuttled at least $6.9 million in Manafort transactions in the 14 months after he resigned from the campaign amid a swirl of money laundering and corruption allegations spawning from his work with a pro-Russian political party in Ukraine.

This is a developing story.