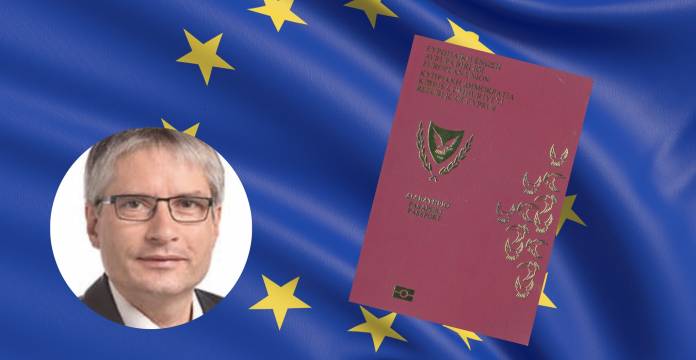 An investigation by Al Jazeera has revealed how Cypriot politicians, lawyers and real estate companies have been involved in the sale of EU passports to non-EU citizens with criminal records in the wake of the “Cyprus Papers” leak of 1,400 documents on the island country’s golden passport scheme.

Among others, the leak has implicated Speaker Demetris Syllouris and MP Christakis Giovanis, one of the country’s largest real-estate developers.

Cyprus has sought to defend the programme in the wake of the investigation, acknowledging past mistakes but insisting that they had since been addressed.

Green MEP Sven Giegold – the political group’s financial and economic policy spokesperson and a fierce critic of golden passport schemes – said that it was shocking to see how willing Cypriot politicians were to sell EU passports to criminals.

“This is not about the misconduct of individuals, but about mafia-like structures that have developed over years. For years, criminal and corrupt persons including their assets, have been given shelter in Cyprus. This practice endangers internal security in Europe. The European anti-money laundering law is written into Cypriot laws, but the reality is quite different,” Giegold said.

The MEP also drew parallels between the Cypriot programme and Malta’s own golden passport scheme, and insisted that “the sale of citizens’ rights” should be subject to an EU-wide ban, as demanded by the European Parliament.