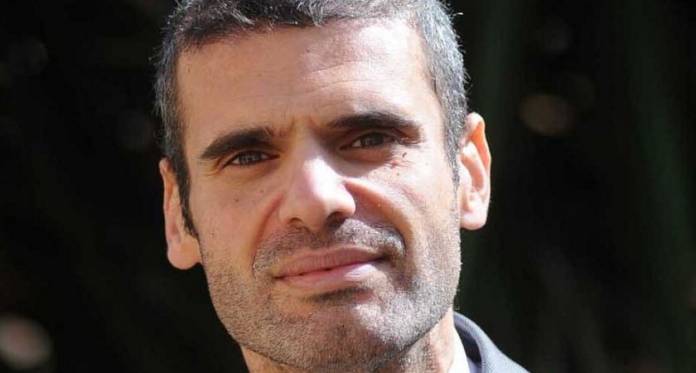 Leading economist Dr Gordon Cordina has been nominated as the new chairman of the Board of the Bank of Valletta.

In a statement the Economy Ministry explained that Cordina’s appointment is subject to Regulatory Approval and would take effect on 7 October since the candidate will be fulfilling a cooling-off period of 6 months in view of his recent position as director on the Board of HSBC Malta Ltd.

Until Cordina is appointed, Alfred Lupi has been nominated as interim chairman.

The ministry explained that BOV will liaise with the financial watchdog to immediately initiate the process by which the European Central Bank will be informed about the nominations and to conclude the “fit and proper” vetting procedures ideally before the bank’s annual general meeting.

Dr Gordon Cordina is a leading economist in the Maltese islands, with a professional experience spanning 25 years, covering banking, policy-making, academia and private sector consultancy. He is a graduate of the University of Cambridge and the University of Malta. His main area of academic interest is the growth and macroeconomic dynamics facing economies that are prone to heightened risks.

Dr Cordina has several years of board and risk committee experience in major financial institutions in Malta. He served as manager of the Research Department of the Central Bank of Malta, Director General of the National Statistics Office of Malta, head of the Economics Department of the University of Malta and economic advisor to the Malta Council for Economic and Social Development. Through the private consultancy firm he co-founded in 2006, he is involved in a number of local and international research projects and consultancy assignments with institutions including the EU Commission, government ministries and authorities, NGOs and private sector entities. He is also a visiting senior lecturer at the University of Malta.

Monique Agius   January 27, 2021
The Diocese of Gozo has expressed solidarity with all those who are suffering and said it expects justice to take its course for truth to prevail. The diocese reiterated its firm intention and total commitment to ensure that no one falls victim to sexual, moral or physical abuse.