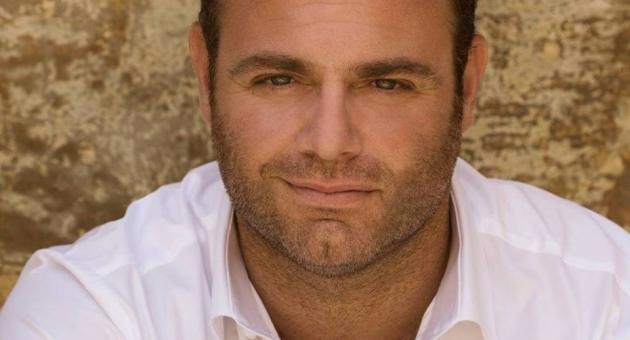 Joseph Calleja, Maltese tenor of international repute has waded in on the debate about the current situation. Calleja was reacting to a tweet by Steve Mallia, former Editor in Chief of Allied Newspapers. Mallia wrote in a tweet that “Chris Cardona being reinstated means one of two things: either that he was framed by Keith Schembri or that he’s complicit to what’s going on. Which is it?”

Calleja’s Tweet is as powerful as it is short. He tweeted five words that speak volumes.
In a clear reference to the current situation in the country he wrote: Leaderless, rudderless and untenable.

Calleja, besides being a tenor of international repute is also Malta’s ambassador for culture.