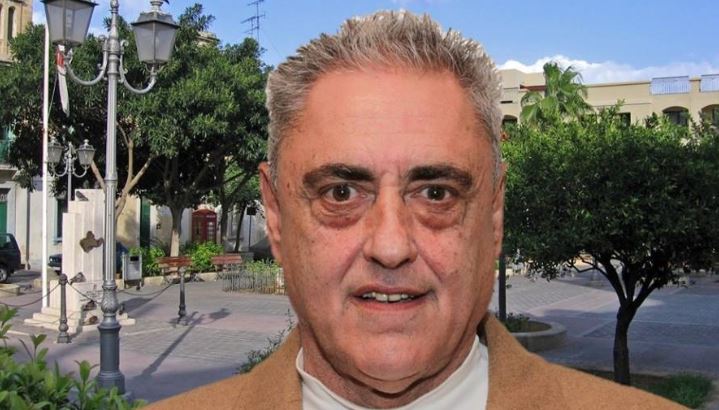 The Leader of Moviment Patrijotti Maltin Henry Battistino has resigned from his role as Leader of his Party.

Battistino shared on Facebook that he holds himself responsible for the results that his Party acquired in the past elections. He said he will be resigning “immediately”.

According to the latest figures, PL candidate Miriam Dalli received the highest number of votes (63,438), while independent candidate Mario Borg is believed to have received only 22 votes.

Election Day in the U.S.A.