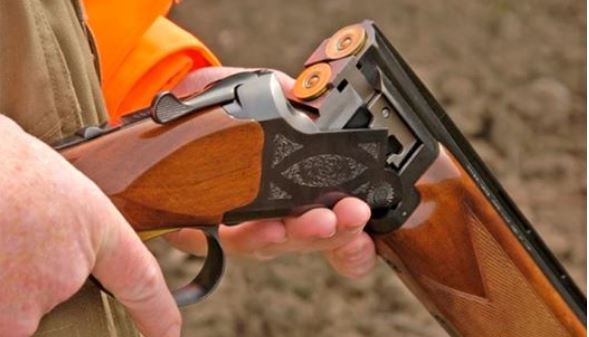 Members of Parliament first voted to ban lead on Tuesday evening. With 499 MEPs voted in favour of the ban, 153 against, and 39 abstained.

Lead has been used in ammunition and fishing tackle for decades, despite knowing the terrible impact it has on humans, wildlife and nature. It is estimated that around 21 – 27 000 tonnes of lead are dispersed into the EU environment per year from these uses.

‘It’s a relief and encouraging to see MEPs refuse to fall into the trap of disinformation and scaremongering that was spewed around on this issue’, said Ariel Brunner, Senior Head of Policy, BirdLife Europe in a reaction to the vote, ‘Everyone knows lead is toxic. Following the final approval of Member States, the EU can finally remove lead from our wetlands and save millions of wild birds from slow painful death.’