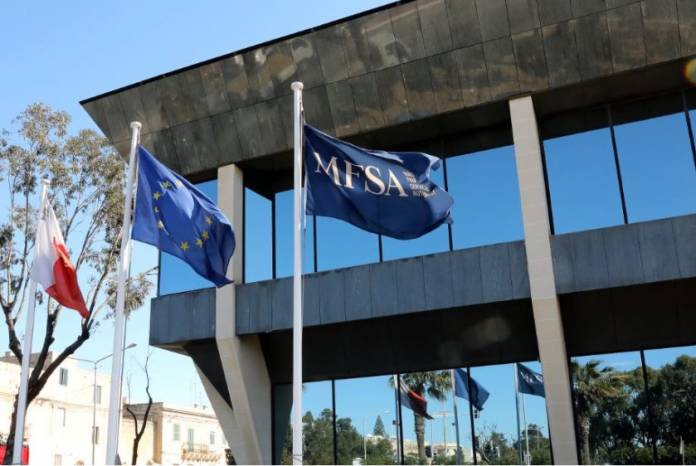 Lawyers, notaries and accountants who act as company service providers will need to be authorised by the Malta Financial Services Authority to do so under new legislation approved by Parliament on Tuesday.

The measure is one of several included in the bill amending the Company Service Providers Act, which follows a consultation exercise carried out by the MFSA. 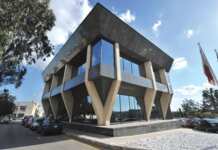 The bill, at least in part, seeks to address concerns raised by the Council of Europe’s anti-money laundering body Moneyval in its damning report on Malta published last year, with Finance Minister Edward Scicluna highlighting the need to change practices which may increase the risk of illicit activity.

The Nationalist Party’s finance spokesman Mario de Marco, on his part, said that he hoped that legitimate operators would not suffer as a result of the government’s failure to do anything in the face of serious allegations for years. He also insisted that the laws would be useless unless they are properly implemented.

The present law exempts those in possession of a warrant to carry out the profession of advocate, notary public, legal procurator or certified public accountant,” an exemption that would cease to have effect within eight months of the bill becoming law. It classifies company service providers in three categories, depending on the specific services they provide.

Among other amendments, the law also specifies that the MFSA may cancel its authorisation of a company service provider if they are found liable, by the Financial Intelligence Analysis Unit, for a serious, repeated or systematic breach of the Prevention of Money Laundering Act.

As he wound up debate, Scicluna observed that in the past, there had been light-touch regulation, but the time for such an approach had passed. While various sectors were still discussing the best way forward, Moneyval set a deadline which could not be missed, as the risk of grey-listing had to be avoided at all costs.