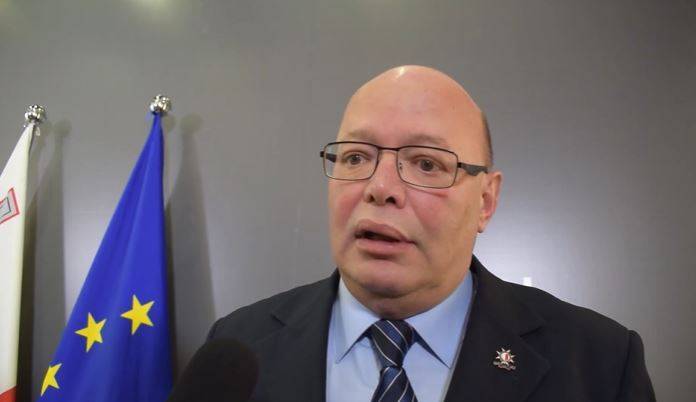 Former police commissioner Lawrence Cutajar is not receiving any payment during his suspension from the post of consultant to the Home Affairs Ministry, Minister Byron Camilleri confirmed today.

Camilleri was replying to parliamentary questions by the opposition’s home affairs spokesman Beppe Fenech Adami. In line with parliamentary practice, the name of individuals mentioned in questions is not made public, though in this case, the reference to Cutajar was nevertheless manifestly obvious.

Cutajar was suspended after claims that recordings made by Melvin Theuma – the middleman in the assassination of Daphne Caruana Galizia who was granted a presidential pardon to testify – suggested that he may have tipped off Theuma that he was about to be arrested. 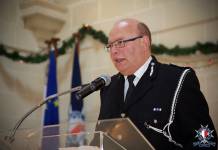 But it was unclear whether he was still enjoying his salary in part or in full – his contract is reported to be worth some €31,000 a year – until Fenech Adami brought the matter up.

“I inform the honourable member that there will neither be any payment nor the enjoyment of any other benefits resulting from the contract,” Camilleri replied.

Fenech Adami also asked whether the government was considering the termination of Cutajar’s contract. But Camilleri simply provided him with the press release his ministry had issued when Cutajar was suspended.