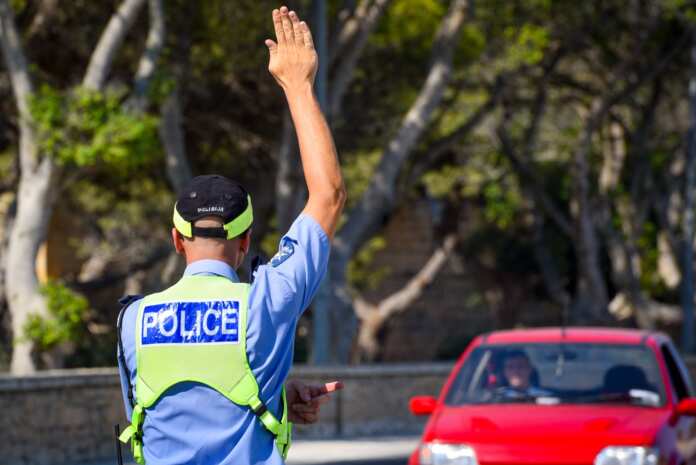 Legal experts who spoke to this newsroom voiced their concerns about a breach of the law when the resignations handed in by at least seven police officers were accepted. 41 polices officers were arrested over the alleged overtime abuse and other fraud. An investigation into the traffic police unit started following a letter by a whistleblower who spoke about ongoing abuse within the unit. The investigation will be widened to other units, according to media reports.

Legal experts speaking to Newsbook.com.mt said that they suspect there was a breach of the law when resignations from officers under investigation were accepted since this meant that such officers would enjoy their service pension.

According to the Police Act, however, the Home Affairs Minister shall not approve resignations in three circumstances – when one is subject to disciplinary proceedings, or when one charged with an offence which can be tried before a court of criminal jurisdiction or when one has rendered themselves liable to be dismissed or removed from the Force.

A police officer cannot resign at will, legal experts told this newsroom. They explained that once an officer was under arrest and interrogated, the officers would have to face the Public Service Commission and would probably be sacked. In the current circumstances, since their resignation was accepted, the officers will still receive a service pension despite having to face proceedings in court.

What does the Police Act say?

According to the Police Act, any member of the Force who wishes to resign or withdraw from their duties shall give to the Minister such prior notice, not exceeding thirty days, as the Minister may require by notice in the Gazette, of his intention to resign or withdraw himself from his duties. Article 15(2) lays down the circumstances when a resignation should not be accepted.

Legal experts described it as an insult to the public if the officers are going to be charged in court, but have had their resignations accepted so as not to forfeit their service pensions. They reiterated that the law was clear on this point, and that officers who will be charged would lose their right to a service pension, had their resignations been rejected pending procedures in court.

Others said that the Minister had two choices – either to refuse their resignation or accept it on condition that certain benefits will be lost upon termination of service.

According to statistics tabled in Parliament in 2015, 15 officers had been charged in court between 2013 and June 2015. The information was tabled by then Home Affairs Minister Carmelo Abela. The officers were charged with tampering of evidence, corruption, accepting bribes and aggravated theft.

The police called for anyone who had any information in relation to these cases to pass it on, even in a confidential manner, on tel: 2294 2201, e-mail: internalaffairs.police@gov.mt.