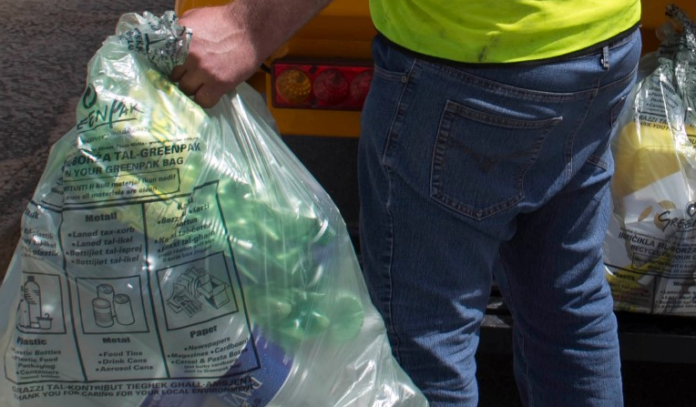 The company GreenPak is expected to take legal actions against its competitor GreenMT since earlier this morning, GreenMT issued a statement saying that GreenPak broke the State Aid laws and that GreenMT’s statement was libelous.

The argument between the two competitors began when in the past few days, GreenMT said that it will not continue to collect anymore recyclable waste in certain localities.

GreenPak lied about the figures published by GreenMT about the payments by the Local Councils of St Julian’s, Ħal Qormi, and Mosta saying that it took a quarter of a million Euro and not half a million, as quoted by GreenMT.

Earlier today, GreenMT attributed to the dispute with GreenPak due to anomalies in the law after putting in place a new legal notice in 2017 for recyclable waste.

Anomalies in the law lead to disagreement over recyclable waste

GreenMT is attributing the current back and forths between it and its competitor GreenPak to an anomaly in the law.

In a press release, GreenMT detailed that after it had known about the possibility of State Aid for several months, spokespersons for the company had met up with the Compliance and Enforcement Director at the ERA.

GreenMT went on to say that the anomaly was pointed out to the State Aid Monitoring Board in a letter sent in December of 2016. The same letter was sent to the Minister for the Environment, the Minister for Finance, and the Department for the Local Government. This letter was followed up by a meeting between GreenMT and the State Aid Monitoring Board.

GreenMT then cited publicly available figures which they claim show that half a million Euro worth of public funds has gone towards recycling collections conducted by GreenPak.

GreenMT to collect recycling in Gozo once a month

GreenMT used to collect recycling weekly, but will now be collecting recycling monthly, as confirmed by a spokesperson to Newsbook.com.mt.

Yesterday, Għarb Mayor David Apap Agius said that the Local Council does not have the funds to commit to such an endeavour. He added that they had expressed their concerns with the department and that they are awaiting the way forward.