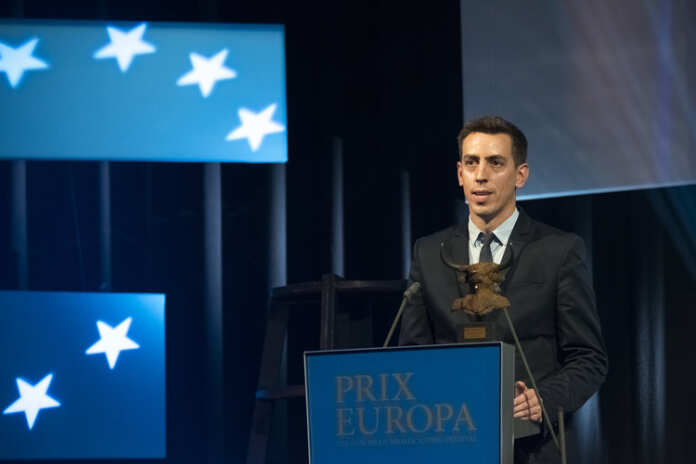 The French journalist and founder of Forbidden Stories, the platform behind the Daphne Project, Laurent Richard was awarded the European Journalist of the Year by PRIX EUROPA.

On Twitter, Richard dedicated the award to the 45 journalists that make part of the Daphne Project, to the Forbidden Stories team and to the slain investigative journalist Daphne Caruana Galizia.

It was friday at @PRIXEUROPA and I was really moved to be named "European Journalist of the year". This award goes to the 45 reporters of the #DaphneProject, to @FbdnStories dream team, to #DaphneCaruanaGalizia https://t.co/0T2jjaiAwB

Richard had addressed the European Parliament’s Civil Liberties Committee in July were he had said that the aim of the Daphne Project was to keep Caruana Galizia’s stories alive. Richard had spoken of media freedom and safety of journalists in the Union as a key element of the rule of law.

The PRIX EUROPA was founded by the European Parliament an the European Commission. It was founded in 1987, and since then it has grown into Europe’s largest festival for television, radio and online media. The festival and competition takes place in the third week of October in Berlin, Germany.