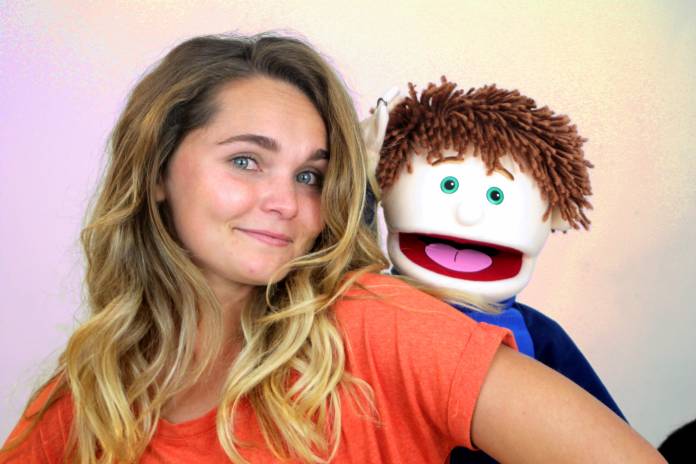 For the last seven years, the Comedy Knights have produced one of the must-watch comedy shows on the island.

Written and directed by Malcolm Galea, Holly and the Dreamcatcher is an interactive and hilariously fun Christmas adventure for all the family to enjoy – from excitable girls and boys to mummies and daddies who are young at heart, this show promises a rollicking fun time for all.

Set around the theme of the power of Christmas dreams – from temporary wishes to the long-term desires that define us – the show sees our hero Holly having to spend her Christmas Eve babysitting little Jasper. As events unfold, she finds herself in a madcap Christmas escapade – the success of which depends entirely on the audience that night.

With the Comedy Knights attached, audiences know they’re in for something unusual, incredible and most of all, fun for all. Comedy Knights Juniors: Holly and the Dreamcatcher will be performed at Teatru Salesjan in Sliema on the 20th, 21st and 27th to 30th December 2019 in association with More or Less Theatre.

Tickets are on sale now and can be purchased from Ticketline.com. More information may be found on the Comedy Knights website or Facebook page.

Watch: Superband The Aristocrats in Malta