Some 2.91 million people have been reported to be infected by the novel coronavirus globally and 203,264 have died, according to a Reuters tally, as of 1400 GMT on Sunday. 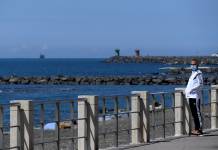 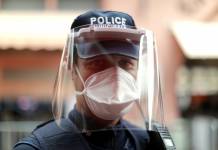 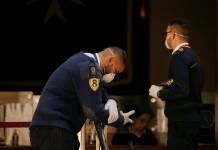