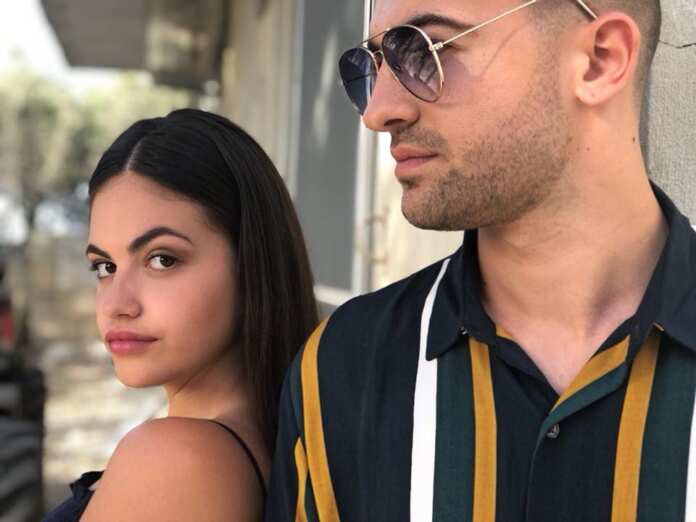 The song called Lately, released a few days ago Gaia Cauchi and Kevin Paul Calleja, along with DJ Shedona is currently amongst the top ten records in our country.

The brains behind the song were Cyprian Cassar and Shaun Farrugia. The song speaks about the last moments of a relationship and all the confusion in mind which leads to the obvious next step of breaking up.

It seems that the song went down well with the public as in a little over a week of its release, it has been played 58 thousand times.