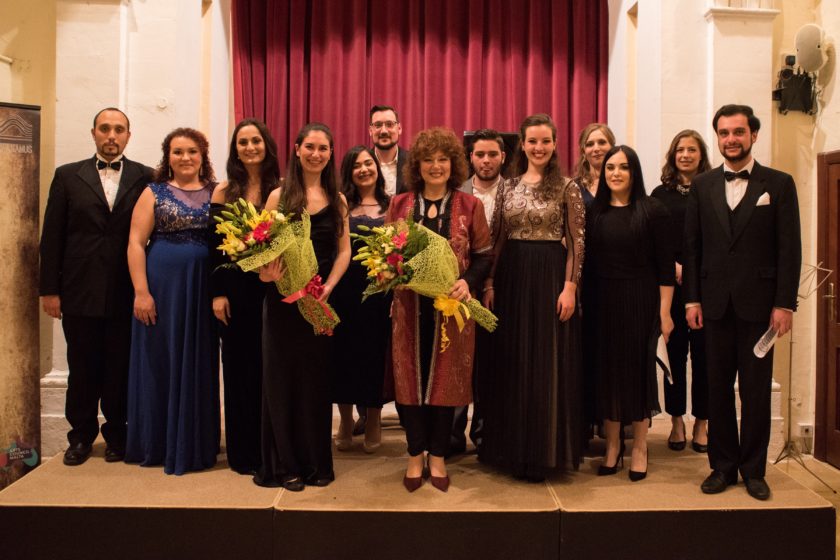 The final concert of the Miriam Gauci Vocal Master Class, is set to be held on Sunday 6th January at 7PM at the Ministry for Gozo Hall in Victoria.

The classes are expected to be attended by both young local and foreign artists who will participate in a three day intensive training under the tutelage of renowned soprano Miriam Gauci.

The final concert, which forms part of the Gaulitana Music Festival, will later showcase the efforts of the young singers

Ms Gauci is also expected to perform at the 13th festival, running between 8 March – 7 April, 2019. She will be taking the title-role in a performance of Manon Lescaut, conducted by Colin Attard and directed by Enrico Castiglione.