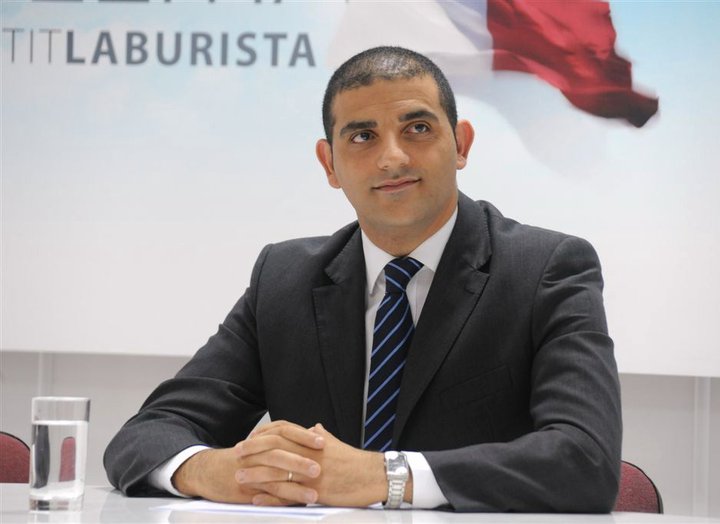 Lands Authority CEO James Piscopo will step down, the authority said in a statement on Thursday.

The news comes after Times of Malta reported that he is the subject of a criminal investigation into bribery and corruption following reports of allegations of a €600,000 offshore account which were made to the police by former disgraced OPM chief of staff Keith Schembri.

Piscopo denied the claims saying that he had no link to the alleged funds at the Jersey-based Fairbairn Private Bank.

Quoting sources, Times of Malta reported that Schembri used murder suspect Yorgen Fenech to try to get the claim published in the media around January 2019.

The note is believed to detail movements in the Jersey-based offshore account between 2015 and 2016. Piscopo allegedly had received kickbacks from a major infrastructure project at the time he headed Transport Malta. Piscopo denied any links when contacted by Times of Malta.

In a statement the authority said that a procedure to issue a call for the post of a new Chief Executive Officer has been initiated.

Piscopo who served in the role since July 2018, has signalled his intentions not to seek a renewal of the contract, it said.

While thanking him for his work, the authority remarked that during his term it registered significant progress and constant transformation in process management, cut down on backlogs, introduced online tools that facilitated application processing, significantly improved response times and generated record revenues for government.

“During this period, important legal notices were enacted addressing long outstanding issues foremost of which, the redemption of residential temporary ground-rent enabling thousands of citizens to have the possibility of becoming their home owners,” the Lands Authority said.

His departure is not enough – PN

James Piscopo’s departure is not enough to satisfy the obligation of good governance and implement the necessary justice, Partit Nazzjonalista said on Thursday afternoon.

In a statement signed by shadow minister for good governance Karol Aquilina and shadow minister for lands Kevin Cutajar, the Opposition said that Piscopo’s decision not to renew his contract was being used by the government to give the impression that action was being taken against all who are suspected of committing serious crimes, including money laundering and corruption.

It added that Piscopo’s stepping down was another confirmation of how the highest authorities in the country are overtaken by the clique of prime minister Robert Abela and disgraced former prime minister Joseph Muscat.