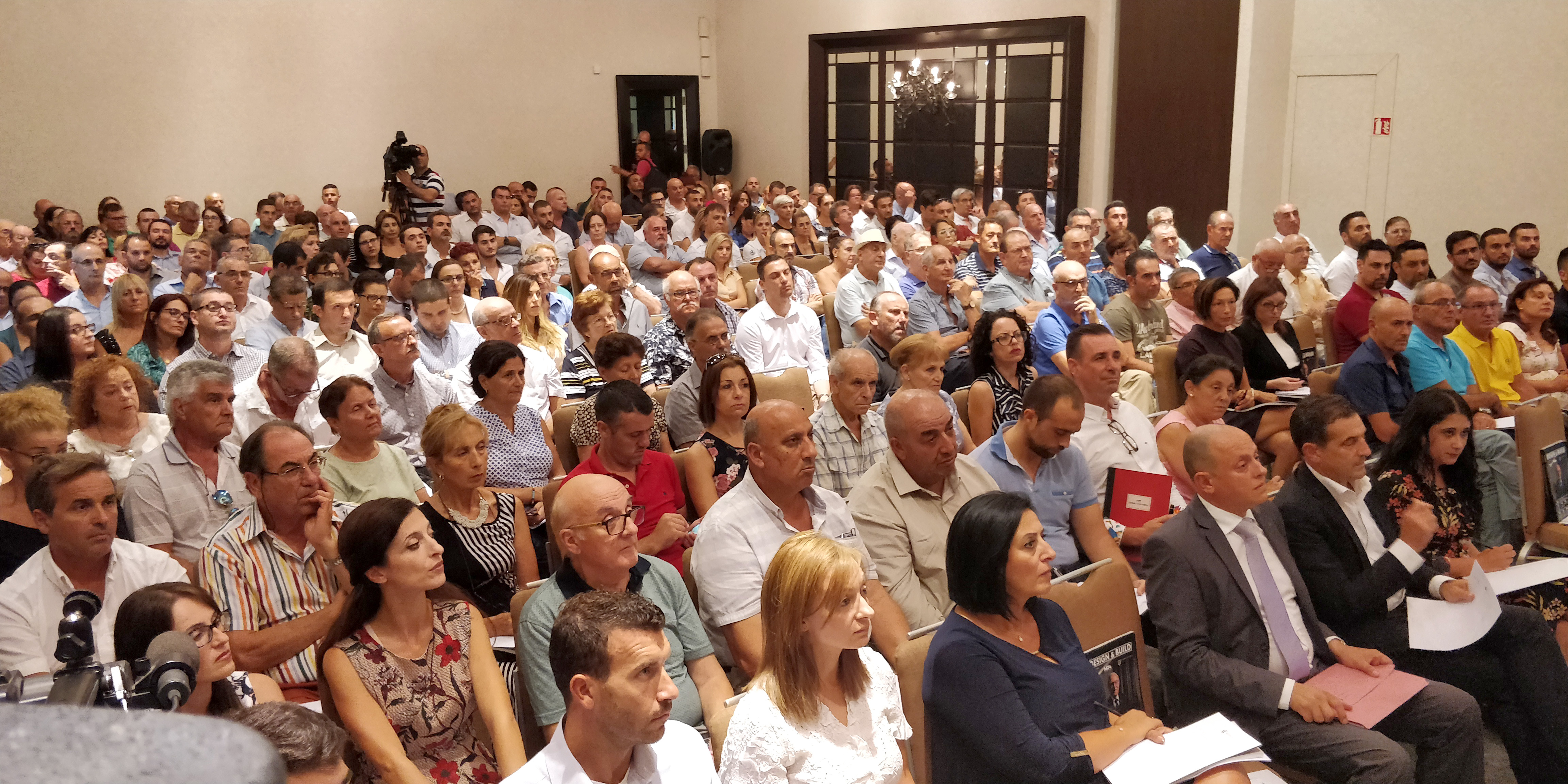 Tenants that are able to afford paying today’s rates should not be provided with low-cost residential accommodation by the Housing Authority, the Malta Developers Association said on Friday.

In a statement following a meeting organised for its landlord section where they were briefed on the proposed landlords, the MDA said that the Landlords Section expressed its shock at the proposed new rent law.

Pre-1995 rent agreements have been found time and time again unconstitutional however some landlords remain at a disadvantage, the association said. It explained that the Housing Authority should not continue to rely on private landlords to provide low-cost residential accommodation for tenants that are able to afford paying today’s rates like everyone else. Adding that the proposed law should have addressed this issue.

The association said that the property owners complained that the proposed law would create new difficulties for them, saying that the measures in the new law will lead to reducing trust between landlords and tenants. The association warned that such mistrust could disrupt the market.

President Sandro Chetcuti said that the rental market consists of many upmarket residences, apart from the lower end flats that are more abundant, in his appeal to the Housing Authority.

Parliamentary Secretary for the Property Market Chris Agius, as well as senior members of the secretariat of the Ministry for Justice were also in attendance.