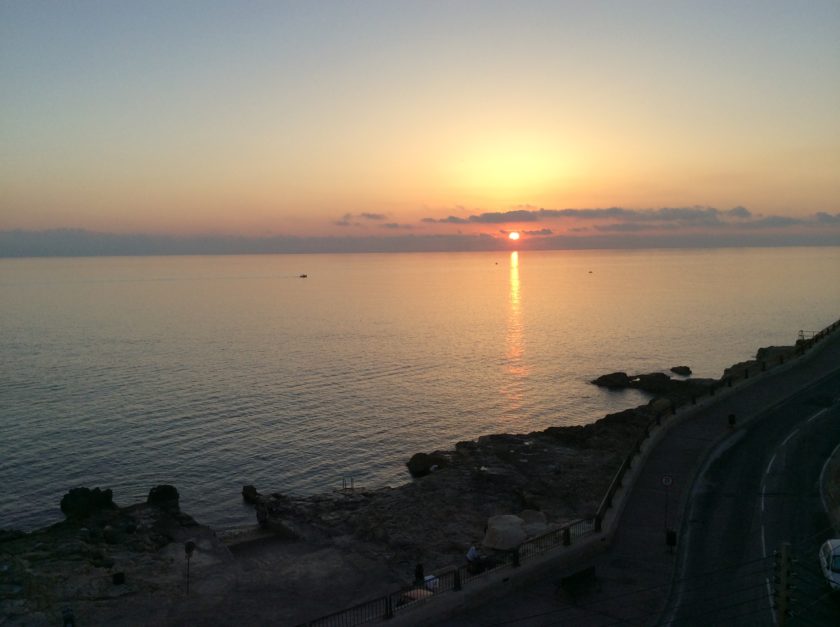 The NGO reiterated its comments when making its position known on proposed land reclamation in Xgħajra.

Allowing the process to go ahead, ‘will have devastating and irreparable impacts on the natural coast, the sea and its eco-system, as well as on residents and workers in the area.’ they stated.

They explain that both the public and local fishermen have voiced their concerns that the reclamation would permanently change the coastline as well as further restricting the access to fishing areas.

The group also highlight that this project is just one of the main building activities like the Gozo Tunnel or the db Group tower which will generate huge amounts of construction waste which has thus resulted in the discussion surrounding land reclamation.

‘People and the environment must come first.’, the NGO states.