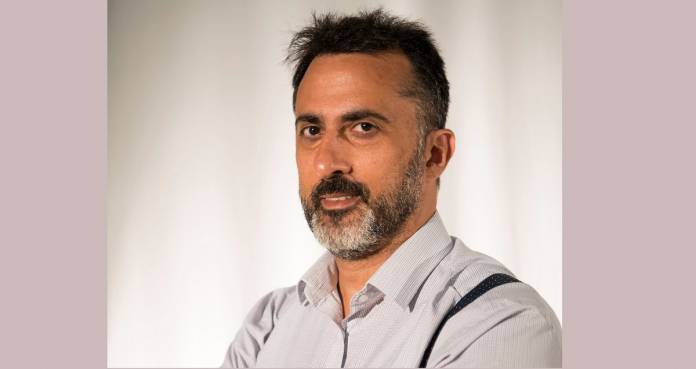 It is of great concern that the National Auditor Office (NAO) statistics reports that the current studies provide an incomplete picture of poverty in  Malta, said Prof. Andrew Azzopardi, Dean of the Faculty for Social Wellbeing (FSW) to Newsbook.com.mt.

Prof. Azzopardi was reacting to the publication by the NAO of the “Sustainable Development Goal 1 – Malta’s efforts at alleviating poverty” report.

“While acknowledging government’s actions over the past years to alleviate poverty, I echo the concerns of NAO, that unacceptable gaps still remain in the data about poverty in Malta” said Azzopardi, “Addressing the experiences and aspirations of people exiting institutional structures is an effective way to further expand this data and make a valuable contribution to anti-poverty strategies.”

NAO has stated that While Government has undertaken several measures that positively address the vulnerabilities of groups, sustained efforts are required to more effectively reach all vulnerable groups.

The head of FSW explained in the statement that the vulnerable groups whose experiences are not being sufficiently indicated include people living with challenges to their mental health, victims of gender-based and domestic violence, the older persons, persons with disability, including those living in institutions, where they do not have rights over their finances. prisoners, persons with disability, asylum seekers and refugees, single parents (especially mothers) and the homeless.

Prof. Andrew Azzopardi declared that “The Faculty is committed, through scholarship and research, to the eradication of poverty in all its forms.”

Recently the Faculty in collaboration with the Ministry responsible for social policy has announced an in-depth study on de-institutionalisation, and its attendant risks of poverty, being carried out alongside government stakeholders.

The academic argued that poverty is complex, with factors beyond the control of any one organisation or government entity. There is an urgent need for further investment in academic and research-based contributions, to achieve these objectives on behalf of national authorities and sectoral collaborators, Azzopardi asserted.

“For these reasons, Malta must take constructive action during the ongoing pandemic and current economic uncertainties, with a vision that prioritises the best interests of the most vulnerable members of society” said the Dean of the Faculty for Social Wellbeing.

This follows the revelations made EU’s Statistics on Income and Living Conditions (EU-SILC) based on 2019 data. According to the study, around 97,183 people – or 20.1% of the population is at risk of poverty or social exclusion. 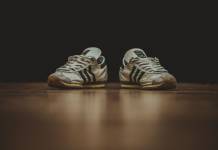 Those at risk of poverty ‘after social transfers’, rises by 1.5%