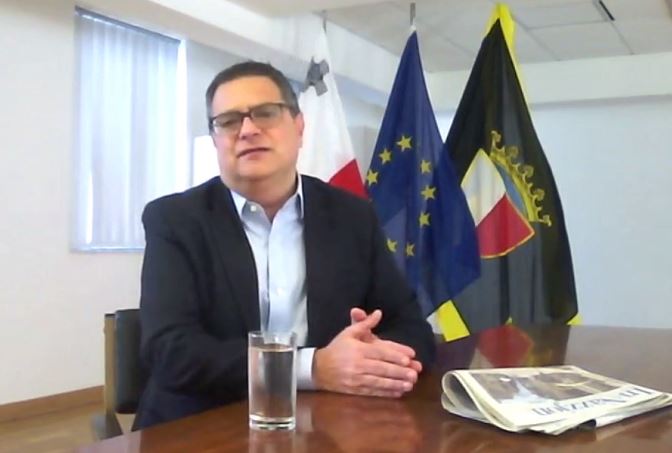 The Labour Party’s failure to act against Konrad Mizzi in a timely manner has cost Malta millions through the various tainted deals he was involved in, according to Nationalist Party leader Adrian Delia.

Delia was speaking during debate on the financial estimates of the Malta Tourism Authority, but as has become customary in his parliamentary speeches, referred to the topic tangentially before focusing on the political issue of the day. On this occasion, he noted that when one spoke of tourism, one spoke about the image Malta presented to the world, before segueing into how this image had been tarnished.

Though a number of ministers have issued denials, Delia stuck to his insistence that Cabinet had been made aware of the Montenegro scandal last November, citing the testimony made by former police commissioner Lawrence Cutajar.

He then listed a number of agreements in which Mizzi had been involved, starting with a controversial €4.5 million sponsorship agreement that the MTA reached with VistaJet when Mizzi was the minister responsible for tourism.

Delia also cited the agreement through which Vitals was handed over three public hospitals, an agreement subsequently transferred to Steward Healthcare, as well as a 2019 agreement with Steward which allegedly obliges Malta to pay the company €100 million should the concession be rescinded.

“If the decision [to remove Mizzi] was taken in time, we would not have to pay anything, and the hospitals would still be in our hands,” he said.

Delia also noted that while Mizzi was kicked out of the party, Abela’s predecessor Joseph Muscat remained part of Labour’s parliamentary group, with Abela describing his case as different. Abela, the PN leader pointed out, argued that Muscat’s error was to keep Mizzi around,

But he added that Abela was omitting to state that “he was Muscat’s lawyer in Castille; that in this very Parliament, he voted to keep Mizzi when we presented a no-confidence motion.”

Earlier in the day, Delia took to Facebook to insist that all contracts signed by Mizzi during his stint in Cabinet should be investigated, and he followed this up in Parliament. 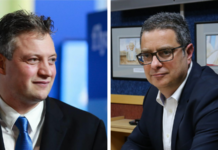 He said that his party would make two promises, to continue pressuring the government to cancel these contracts and recover what was stolen, and to guarantee that a future PN government would do what this government did not.