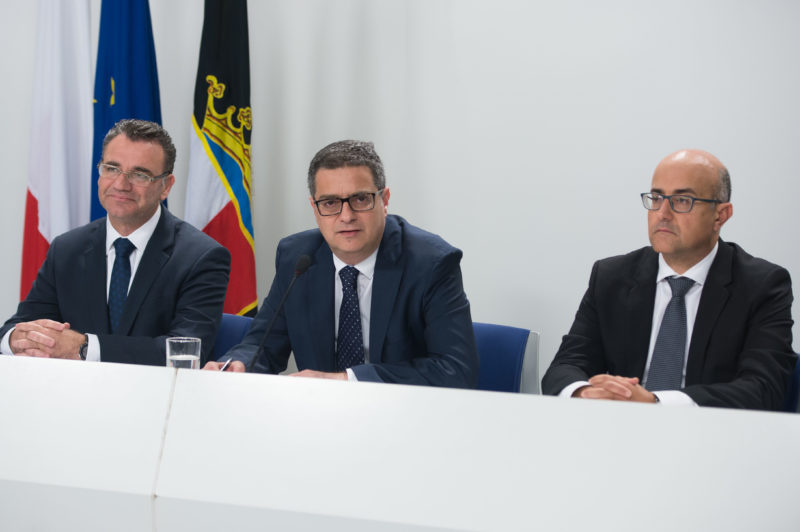 Partit Nazzjonalista leader Adrian Delia said that the only guarantee that the Labour party in government has to offer to the Maltese citizens is that it will keep leaching off profits from a number of contracts.

Whilst addressing a press conference Delia also said that the people were being robbed. He also mentioned the agreements that the Labour government did with Vitals Global Healthcare, The American University of Malta and SOCAR. According to the PN leader, Prime Minister Joseph Muscat admitted that the people are being robbed of €200 million every two years.

In reaction to this Partit Laburista said that Adrian Delia has miscalculated as the people know that Muscat has saved them around €100 million a year in energy costs.

The National Audit Office report has revealed that the interconnector would have worked out cheaper than the Electrogas power station. The Auditor General found a number of shortcomings in the procedure to award the contract to Electrogas back in 2013.

On Friday, Prime Minister Joseph Muscat said that the NAO report did not take a number of factors into consideration.