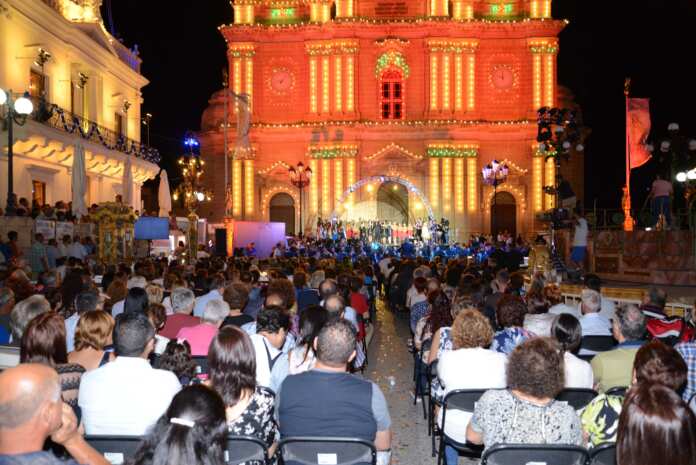 The La Vittoria Youth Band XOW returns again, this year with a SWING edition. Like every consecutive year during the 14 year running of these series of concerts, this concert will be held on Monday 3rd September 2018. 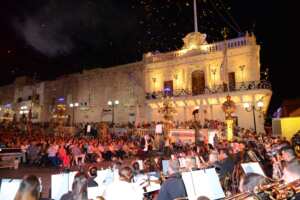 As has happened every year throughout, innovations & musical talent pertinent to traditional Maltese bands will not be lacking during this year’s edition. During last year’s XOW, the audience was entertained to a spectacle of light and special effects and in addition were also treated to a change in artistic image which proves that the Directors of this concert are in it to really make this concert a stand out XOW and a feast for the eyes & ears to all attending, Maltese & foreigners alike. 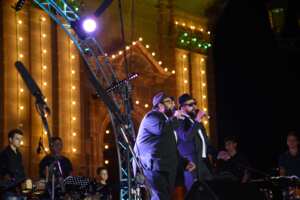 It is customary, that, a predominant number of musical tracks performed during this concert would be the first time ever performed in Malta and this thanks to musical arrangements of the highest standards done purposely for the night. Even though this concert will be dedicated in its majority to the Swing musical genre, there will also be music played from the pen of Amilcare Ponchielli, Earth Wind &Fire, Avicii, Queen, Robbie Williams and much more.

On the 150th anniversary from the passing of composer Giacchino Rossini, we will be seeing how his compositions would have been heard had it been played with a Swing musical style. Complementing the La Vittoria Youth Band, amongst other performers, shall be a group of professional dancers ‘Danza C’ under the capable direction of Christina Cauchi. Following last year’s success with the participation of the Drum Circle, this year, this group of young raw talent, will also be entertaining the spectators throughout this concert. Furthermore we cannot not mention the singers Daniel Cauchi and Julia Grima, the children’s choir ‘Vucijiet Vittorjani’ and young talented singers Mireille Borg, Thea Gauci u Cassandra Scerri. Ronald Briffa will also be giving his part during this year’s edition. All this together with the musicians, which will be consisting of a colourfull blend of professional established musicians as well as upcoming promising talent, should offer a true entertaining event where some unexpected humour may, well, be expected. 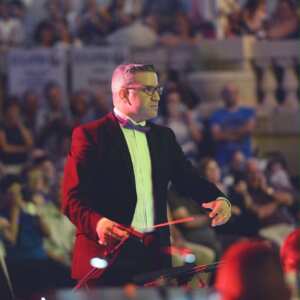 All this and more on Monday 3rd September 2018, in the Mellieha Parish Square from 8:00pm onwards. The Direction and production is of Ryan Mallia. Entry is free!