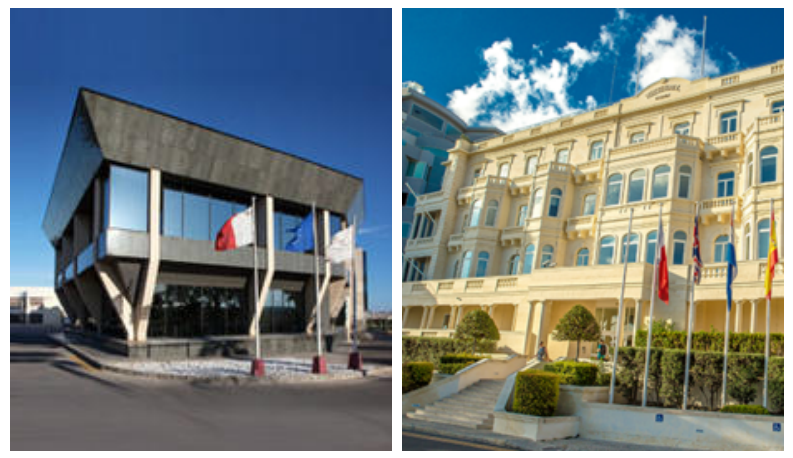 In a press release, MFSA announced that it formally filed recommendations for the withdrawal of the bank’s licence to ECB.

MFSA said this is because the bank’s owner, Ali Sadr Hashemi Nejad, is being accused of committing financial criminal offences in the United States. “MFSA is no longer satisfied that the UBO is a suitable person as required by the Banking Act”.

MFSA said Pilatus Bank has been persistently breaching the “liquidity coverage required by law” since the arraignment of Ali Sadr.

The Authority said that it has been monitoring the bank closely.

MFSA said the assets within the bank will remain frozen. She said it will keep on protecting the assets until the results of the ongoing joint MFSA and Financial Intelligence Analysis Unit (FIAU) investigation into alleged money laundering at the bank is completed.

MFSA ended its statement by saying it will now wait for the ECB’s assessment on its recommendation before proceeding with any further actions.

In relation to this news, the Nationalist Party (PN) said that the withdrawal of the bank’s license by the MFSA came about months later, damaging Malta’s reputation.

The Nationalist Party claimed it has been saying that Pilatus Bank should not operate in Malta as it jeopardizes the financial sector, for over a year.

According to the Nationalist Party, the government has been dragging its feet for reasons only known to it.

The Nationalist Party further claimed that the Pilatus Bank chairperson Ali Sadar had to be arrested in the United States that to prompt the MFSA to start the process with which the bank’s license could be withheld. Apart from this, reports by the independent media alleged that Pilatus Bank was being used by foreigners to process money used to buy Maltese citizenship.