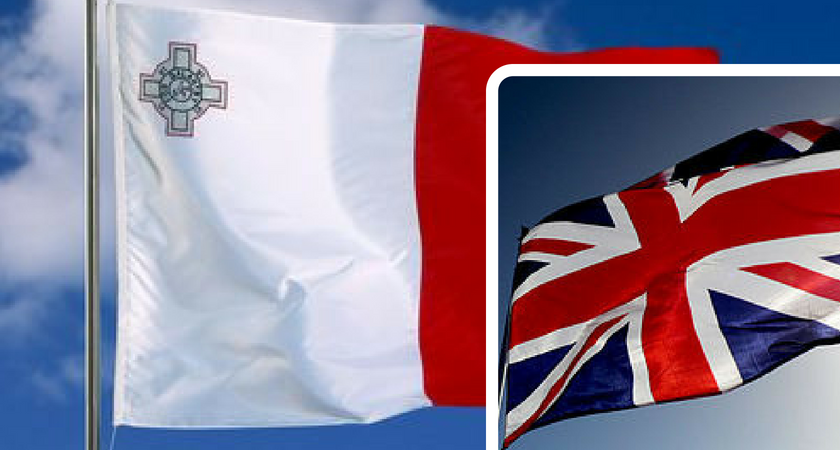 The historian Prof. Joe Pirotta recently said that ‘a few weeks before Malta gained its independence, the British were ready to take Malta using force, had the case arisen.’

Prof. Pirotta was speaking during the radio show Newsline hosted by Fr. Joe Borg and Manwel Delia on RTK 103FM. During the interview, Pirotta spoke about his most recent work, the fourth volume on Maltese history which examines Malta’s twenty-year transformation from the Second World War, Malta as the Mediterranean fortress colony to sovereign State.

Pirotta spoke about the British concerns which arose due to the possibility of Mintoff being elected to government. The British feared that Mintoff would tear-up the Anglo-Maltese defence agreement. The agreement that would guarantee the British their military base in Malta for as long as it mattered. Their worries are documented in the private notes of the Cabinet secretary and not in the official minutes of the Cabinet. From these notes it becomes clear, that the then British Prime Minister was quite prepared to use force in order to maintain a British presence in Malta.

This had become significant especially when trouble started to brew for the British in both Libya and Cyprus. In the context of all this, Malta’s strategic value was rising and the British attempted to hang on to the airport as a sovereign base.

Furthermore, Pirotta explained how disagreements over the constitution resulted in postponing Independence.

Mintoff was never a communist

Pirotta explained that with regards to former Prime Minister Dom Mintoff, unlike what is usually thought of him, he was never a communist. He had been described as an extreme socialist by Archbishop Gonzi.

Archbishop Gonzi had opposed independence fearing the church would have lost its privileges. The privileges of the Catholic Church were enshrined in the Maltese constitution, after the British accepted the clauses that were demanded by Archbishop Gonzi.

Pirotta argued that the difference between Mintoff and Gonzi was based on difference in principles unlike what is commonly accepted to be as differences in personality.