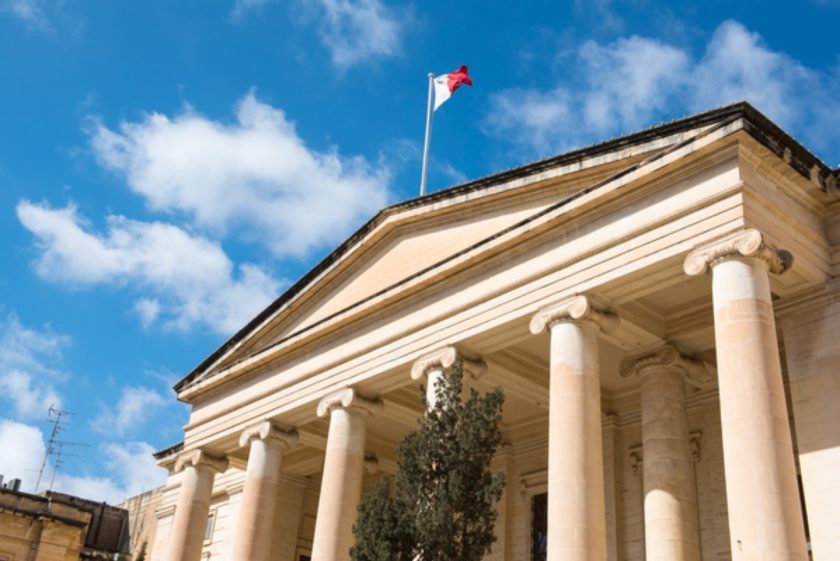 The Attorney General lost the appeal for a harsher sentence against Allan Galea, who murdered “Il-Bona” in 2010.

In 2015, judge Antionio Mizzi, ordered a six-year prison sentence against Galea for an excusable homicide and for carrying a pointed object. The homicide was deemed as self-defence, as the victim fired shots with a pistol towards the guilty.

However, the Attorney General claimed that the jury was influenced by the judge’s final statement. According to the AG, this was not entirely a case of self-defence, as Galea deliberately harmed the victim.

The judges claimed that in such circumstances,it cannot invade the jury’s decision and change it in the revision stage.